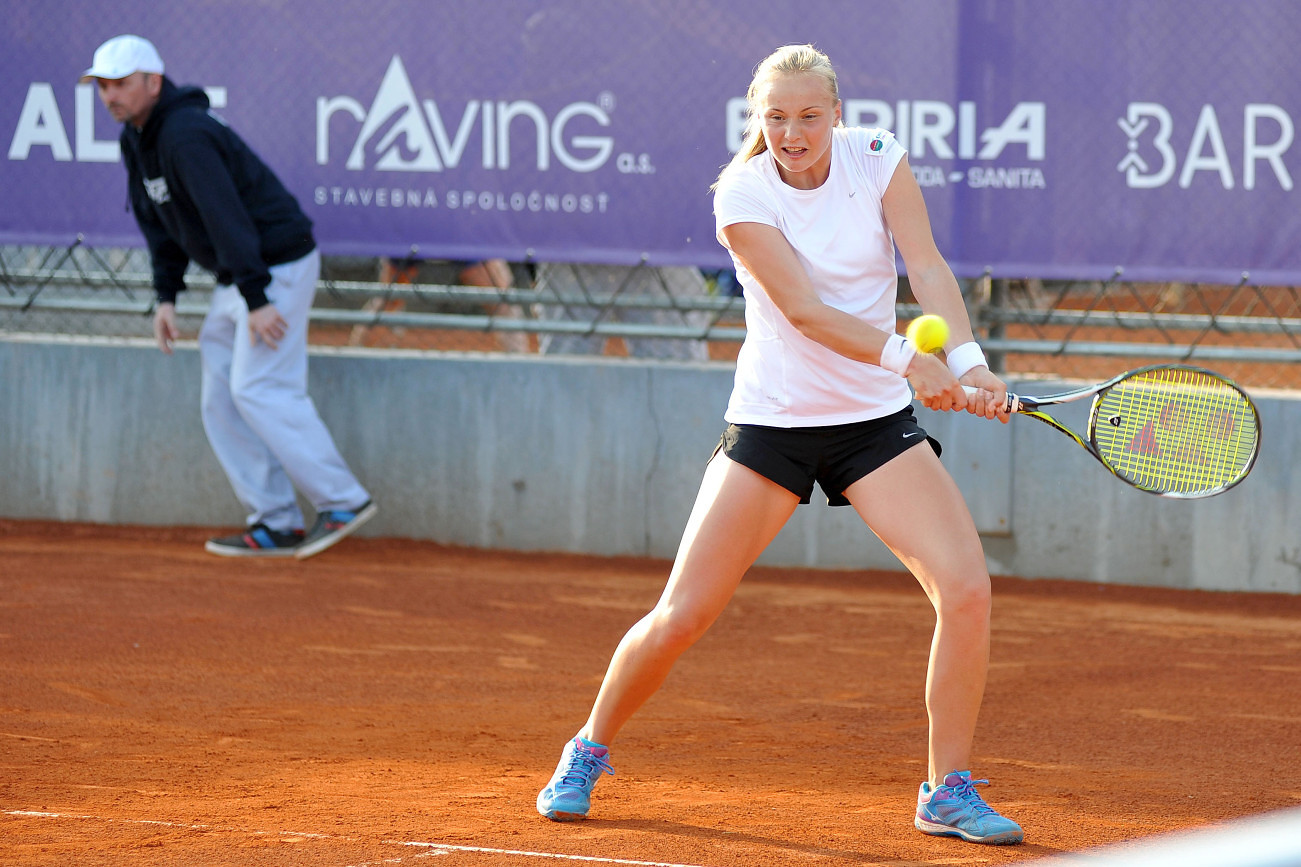 Slovakian Rebecca Sramkova reached the singles semi-final of EMPIRE Slovak Open 2016. On Saturday morning, at 11 am, she will challenge Latvian Sevastova. Czech Katerina Siniakova is the other known semi-finalist. She will play Diyas from Kazachstan in TC EMPIRE club in Trnava in the second semi-final of the day.

Sramkova beat in the third match on centre court on Friday another Slovakian Viktoria Kuzmova in two sets 6-3, 6-4 after 68 minutes. Kuzmova has played before very tiring match over three sets that she finished off on Friday afternoon. "I am not very happy with my performance; I had problems with my hamstrings in the beginning. It was a big handicap. I could only make about two steps. I was limited in my movement, therefore I was not very accurate," commented on her performance Sramkova, who was very happy after advancing into the semi-final.

"I did not have a brilliant form going into this tournament, I expected to make second or third round. Draw helped me as well. I am glad to be in the semi-final," added Slovakian player. Sramkova will play Latvian Sevastova for the final.

Kuzmova beat in the first match on centre court against Marketa Vondrousova in three sets 4-6, 6-3, 7-6(3), coming back from two match points. "Little things were decisive. Towards the end of the match it was more about service. We both tried to play quick balls, very short rallies. I served well, I said, if I hit the first serve, I have nothing to lose. I have to go for it," commented on her win Slovakian player. Vondrousova was not far from advancing into the quarterfinal; she did not convert two match points. "Marketa has great left handed serve, I have problems with her serve on return. She plays great angles, which I do not really fancy. I did not have a great head to head with her. Even now, its 2-4," said Kuzmova.

Siniakova through Pliskova into semi-final

One Czech derby was on the quarterfinal schedule, fifth seed Kristyna Pliskova played Katerina Siniakova. Siniakova won after close three sets 6-1, 5-7, 7-6(3). "It was difficult today against Kristyna, she served well. I tried to play as many balls into the court. It was important how I served because it was obviously more difficult for her to return first serve. Playing against Czech player always brings tension, because we are rivals. It happens, tennis is sport for individuals," added Siniakova. 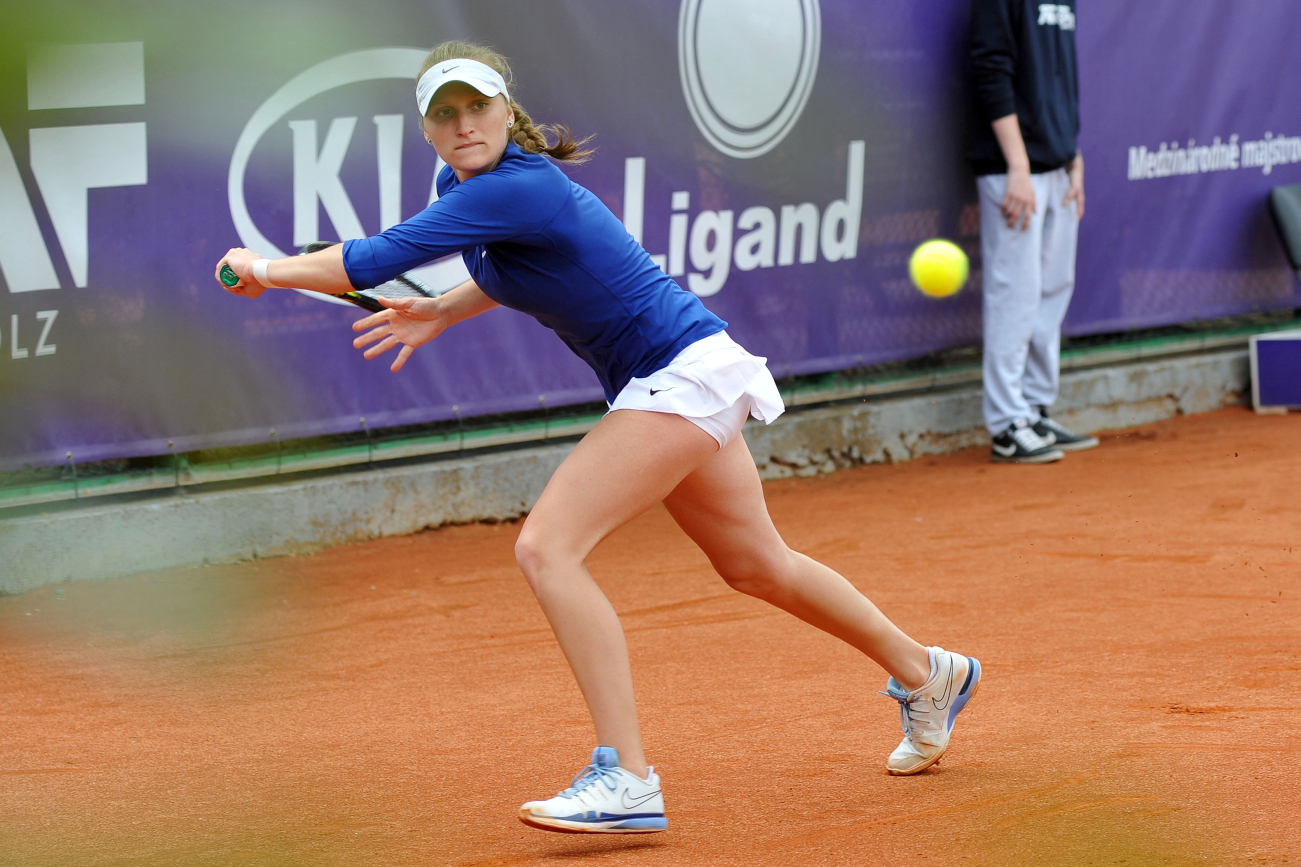 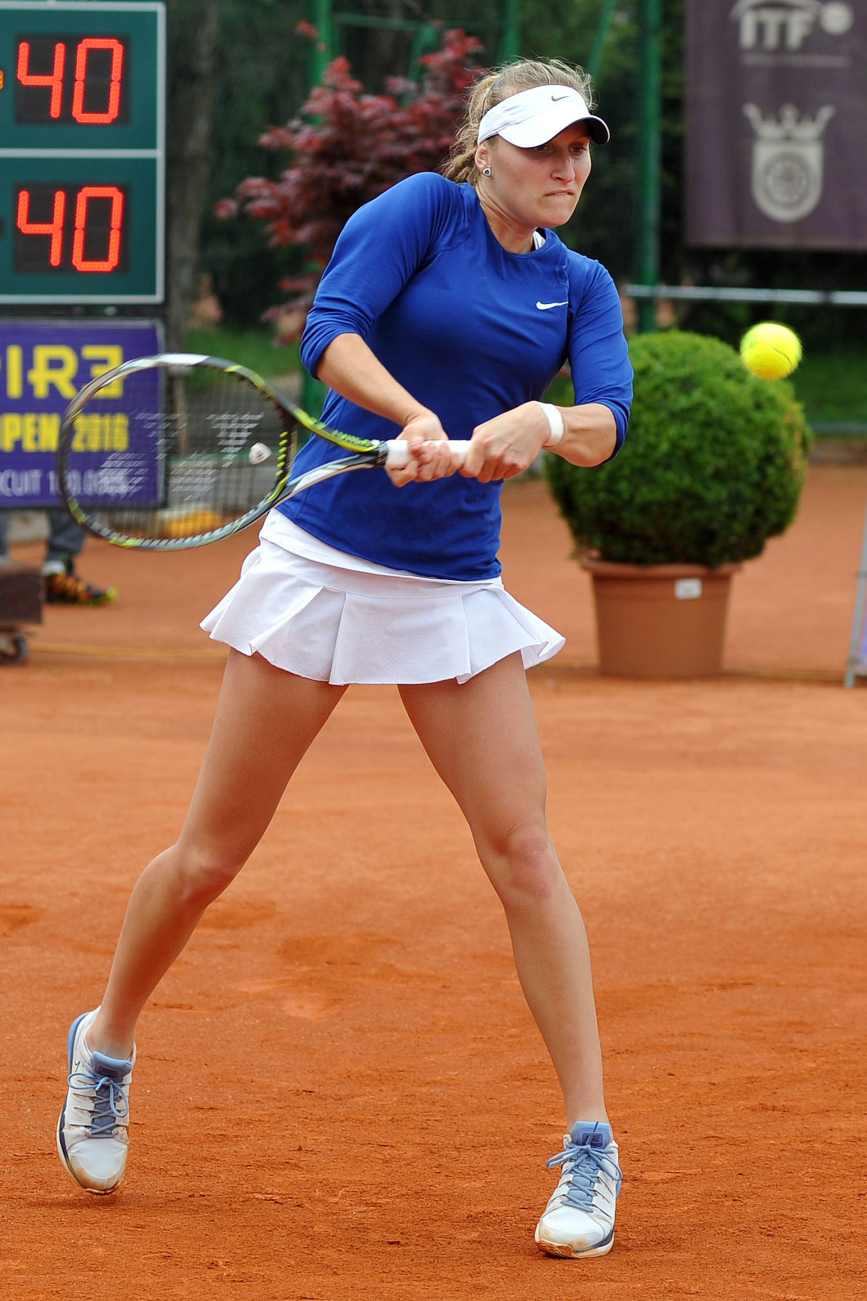 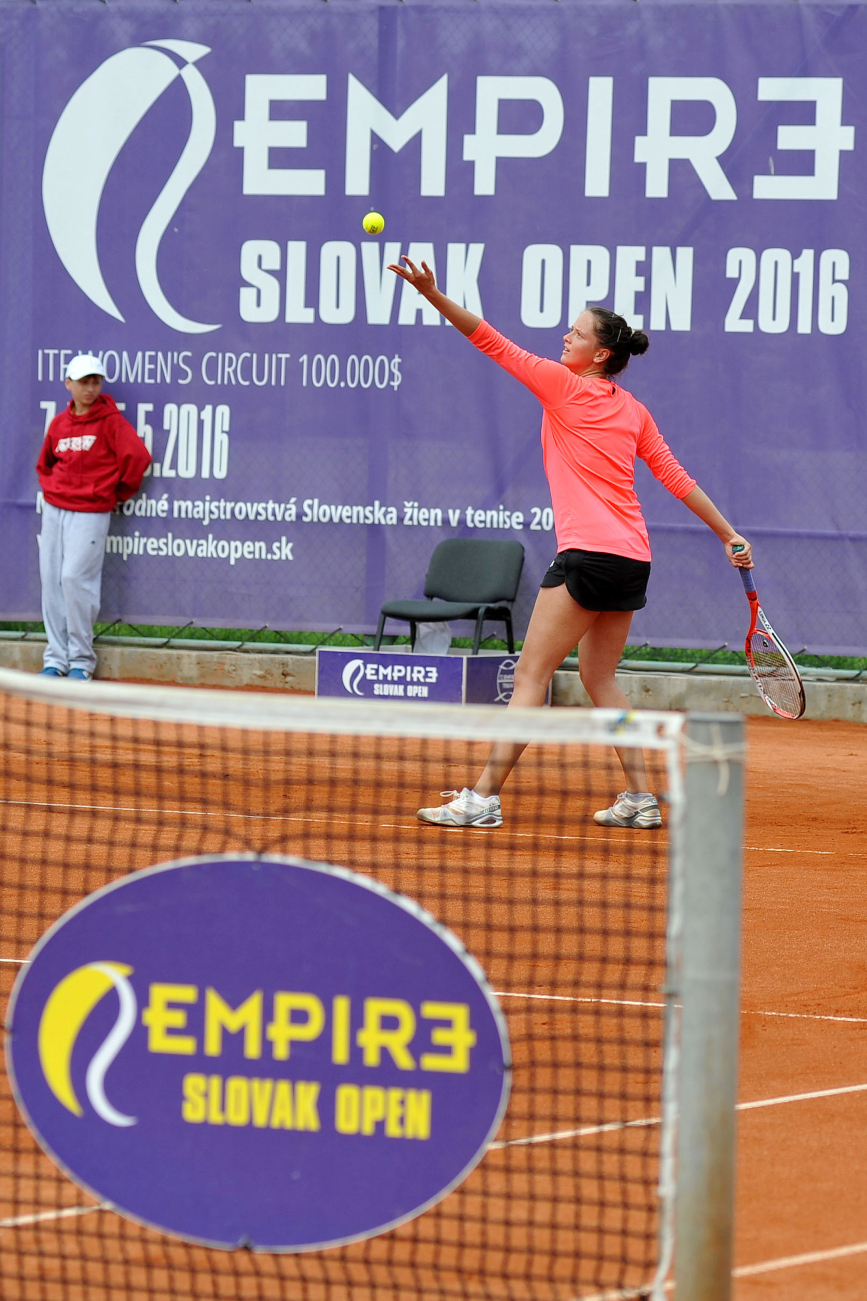 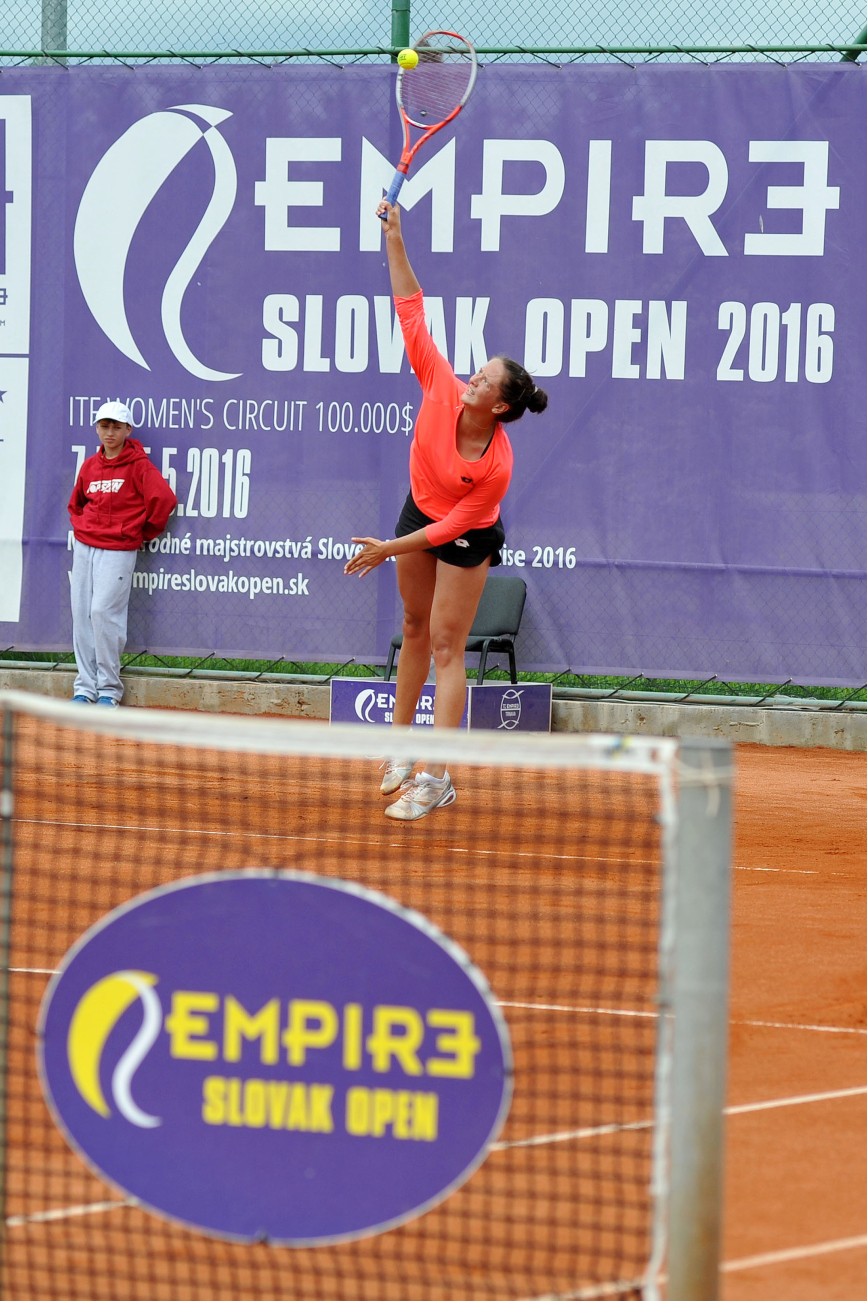 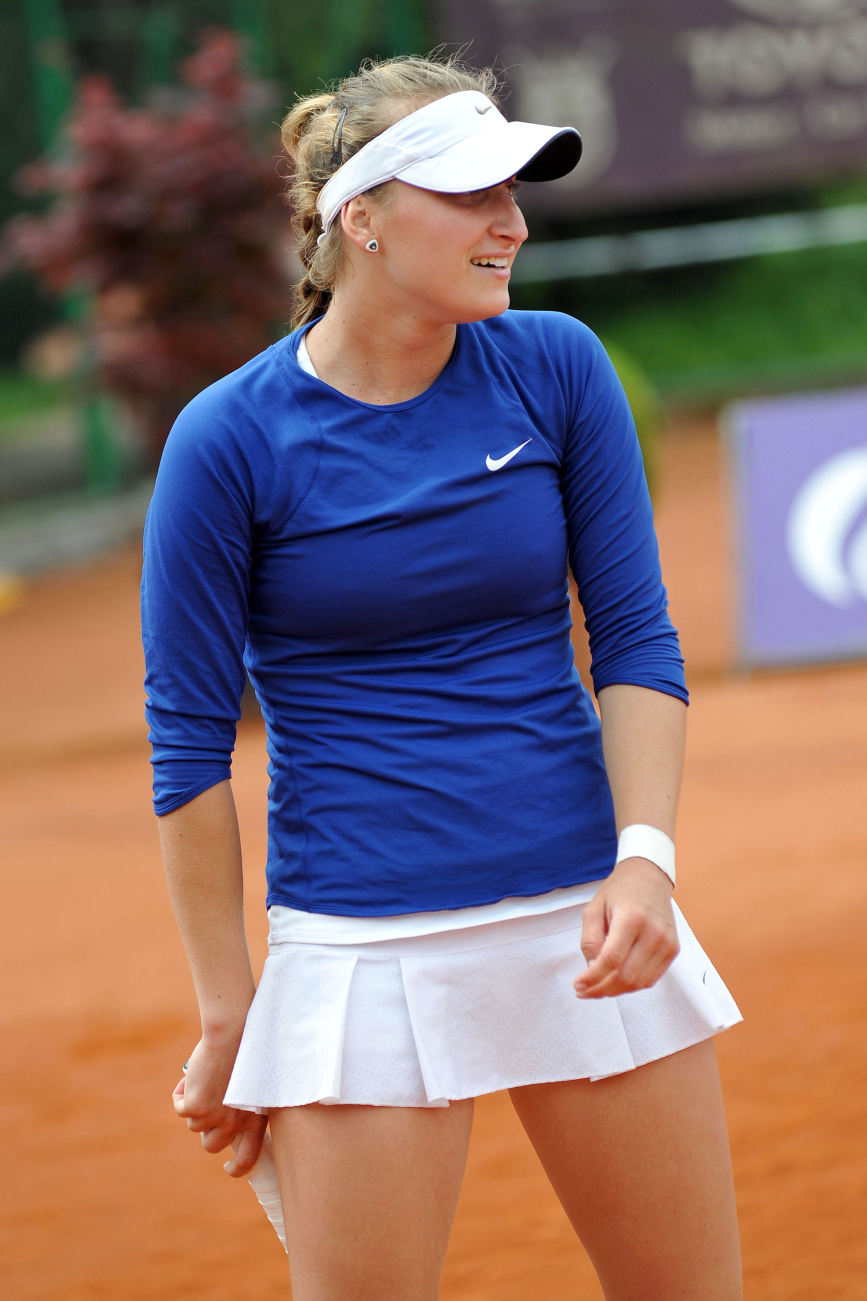 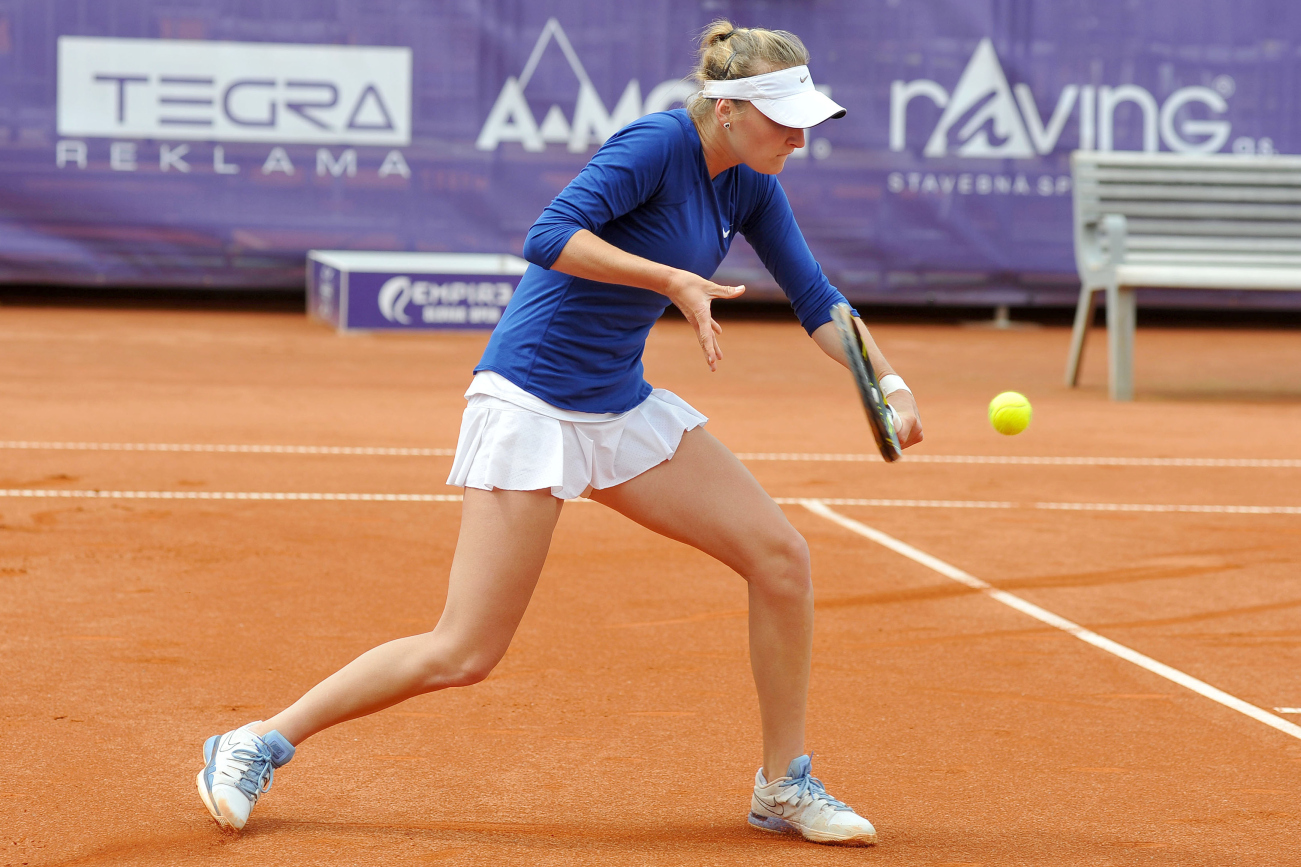 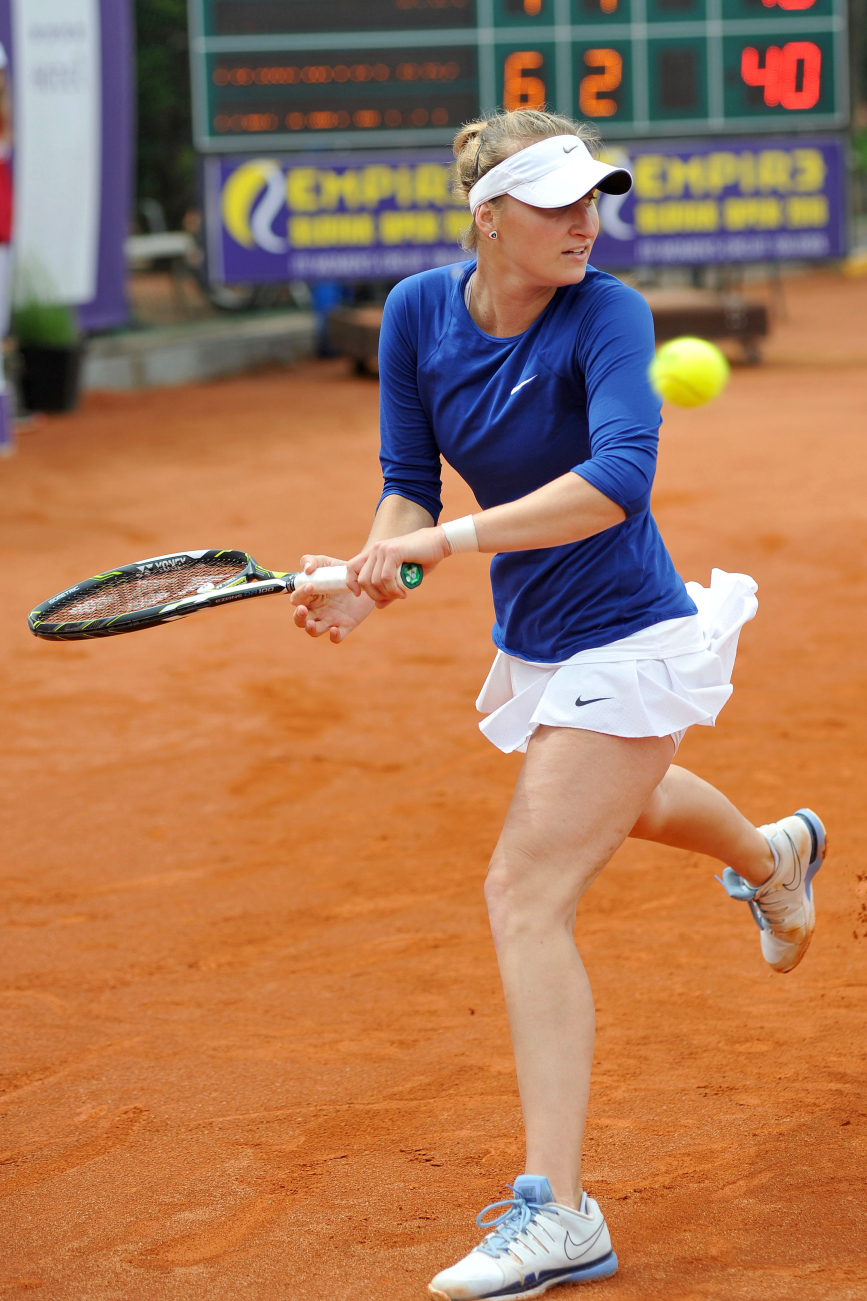 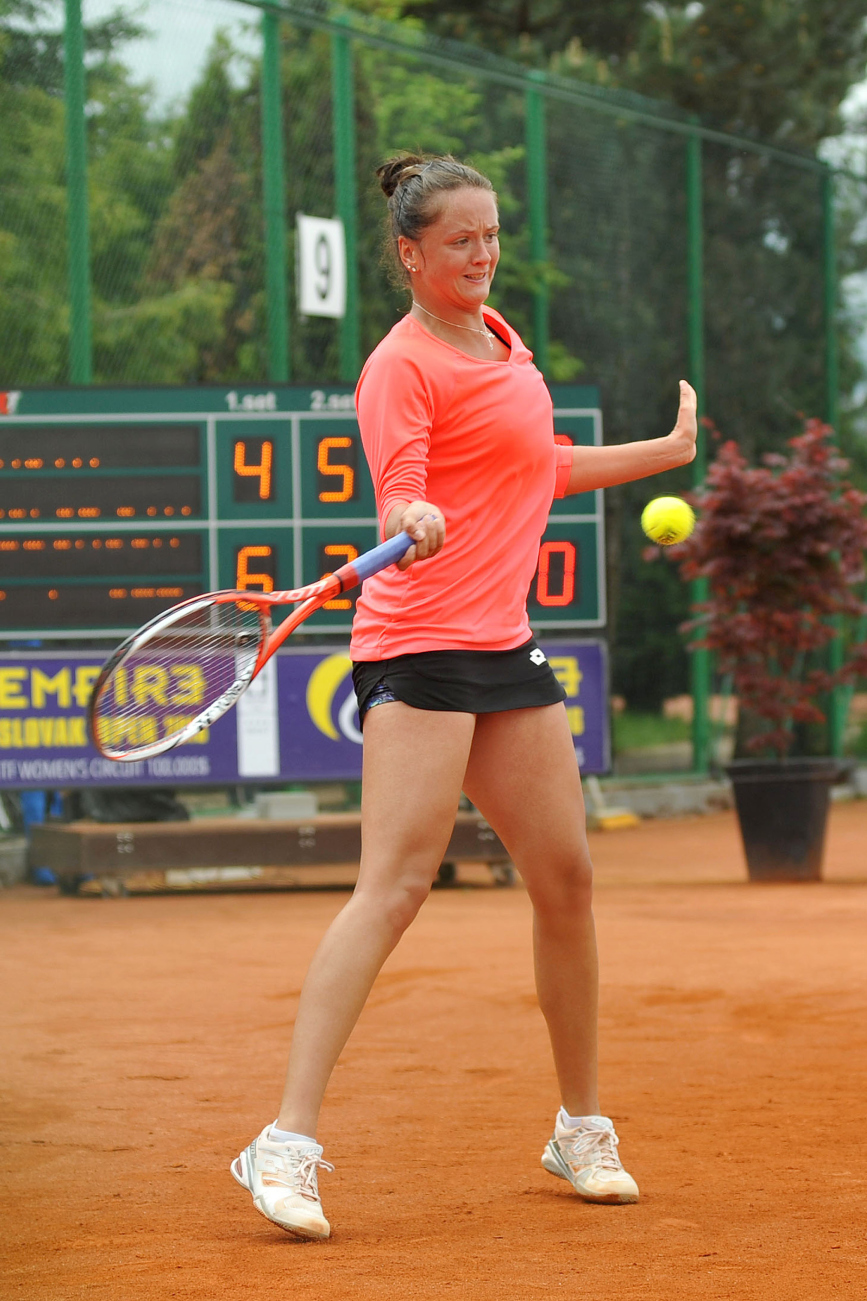 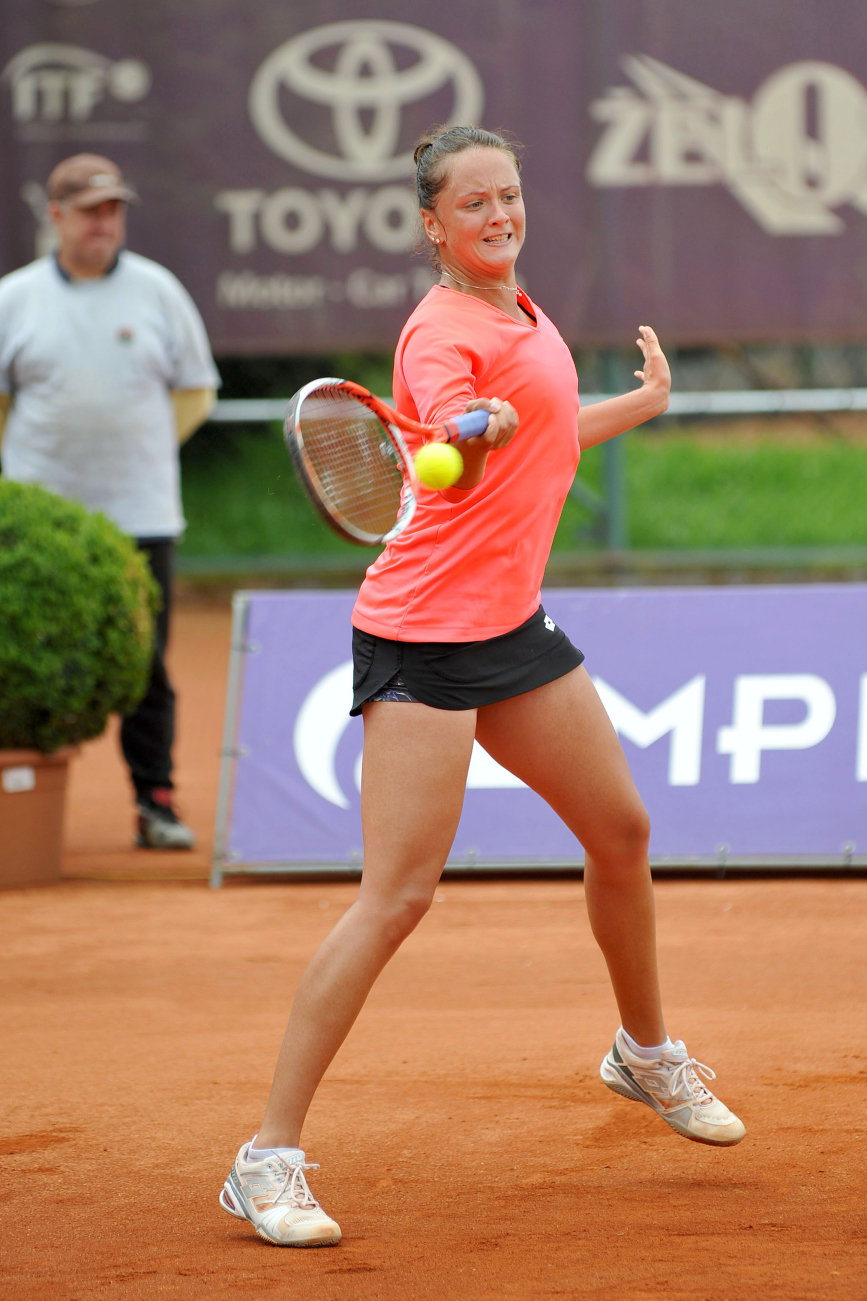 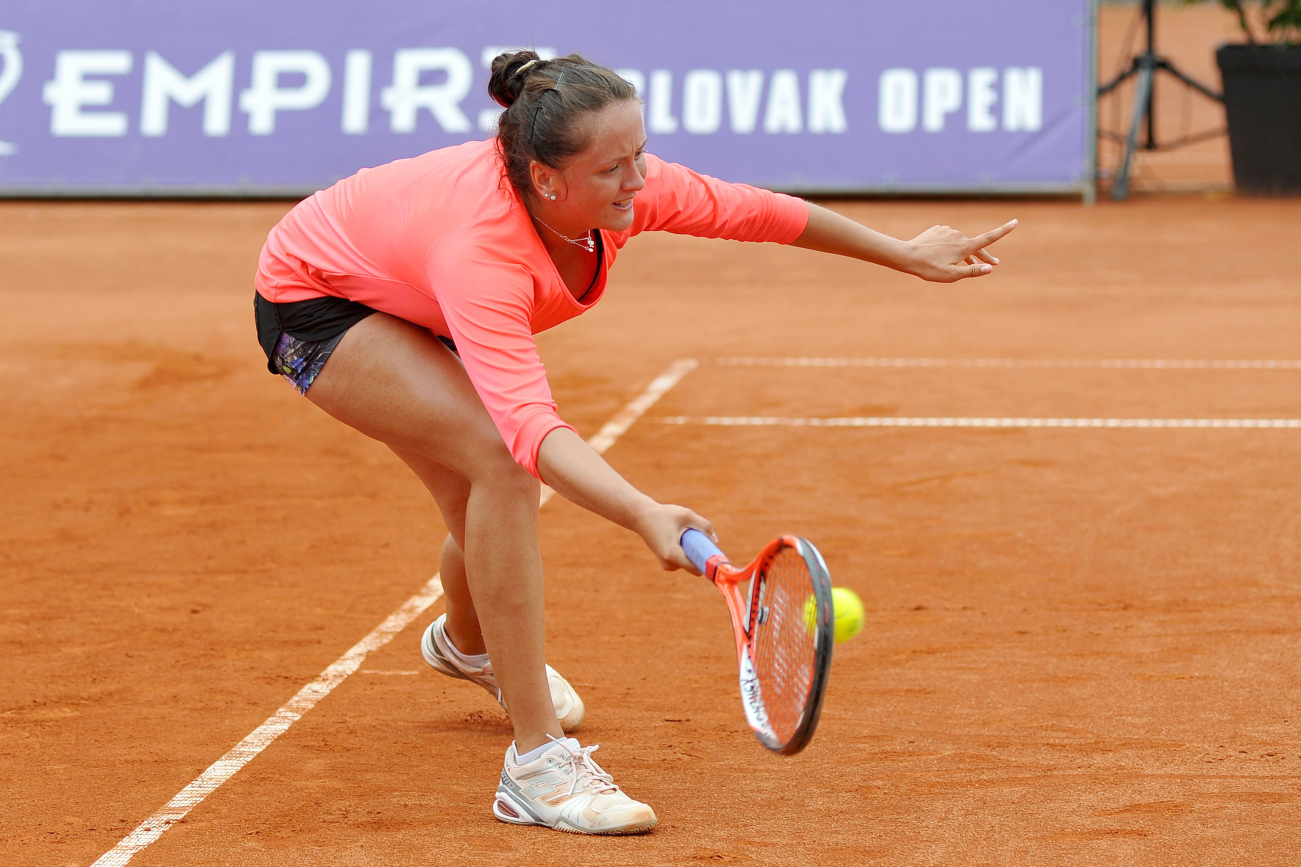 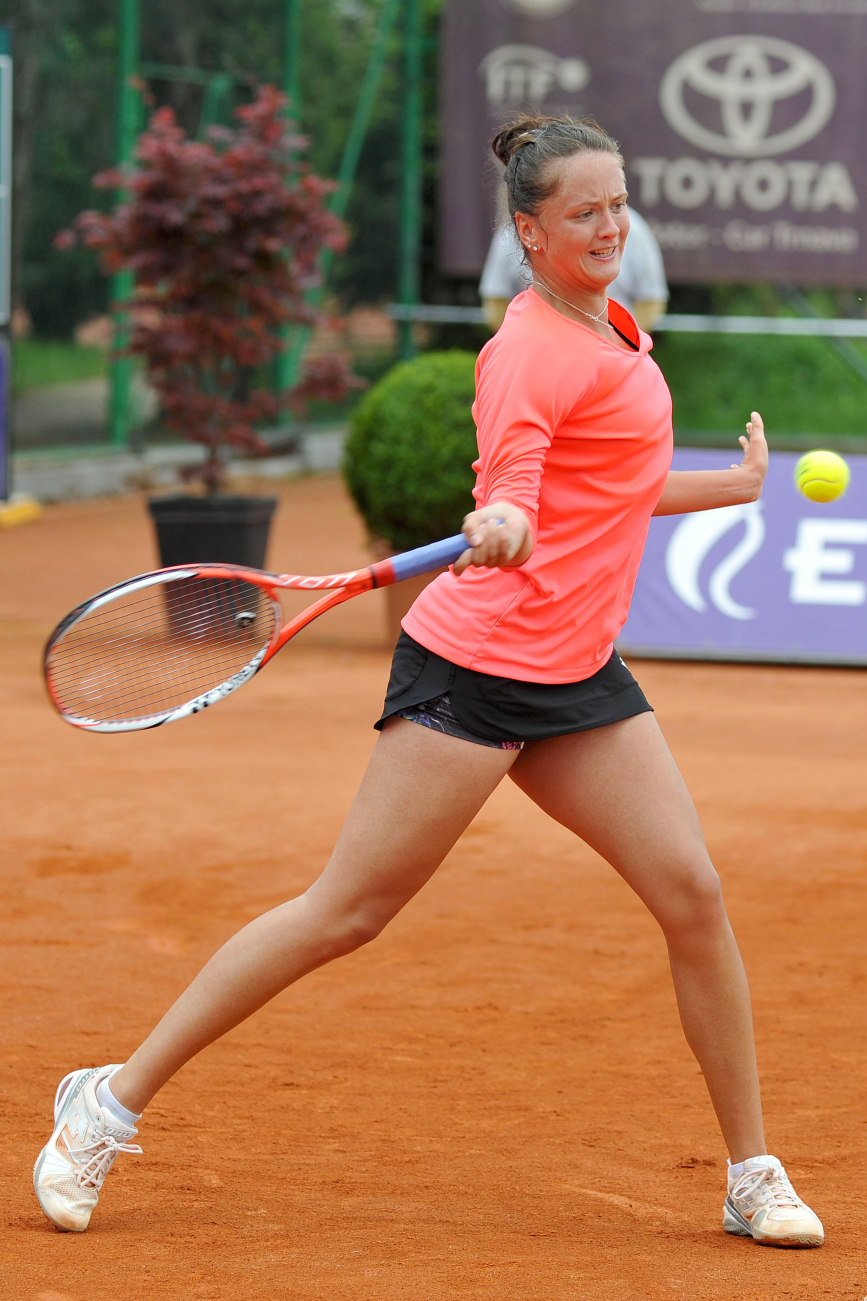 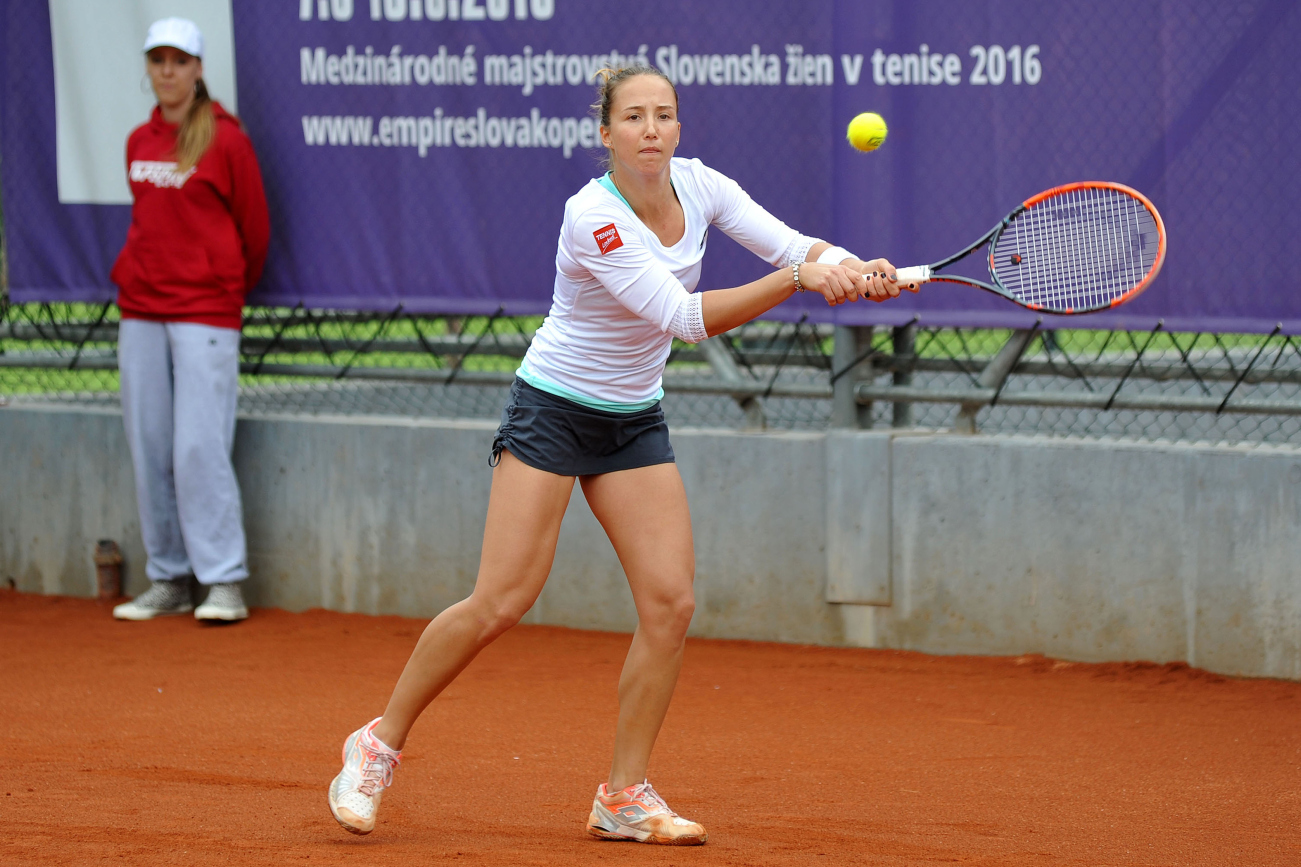 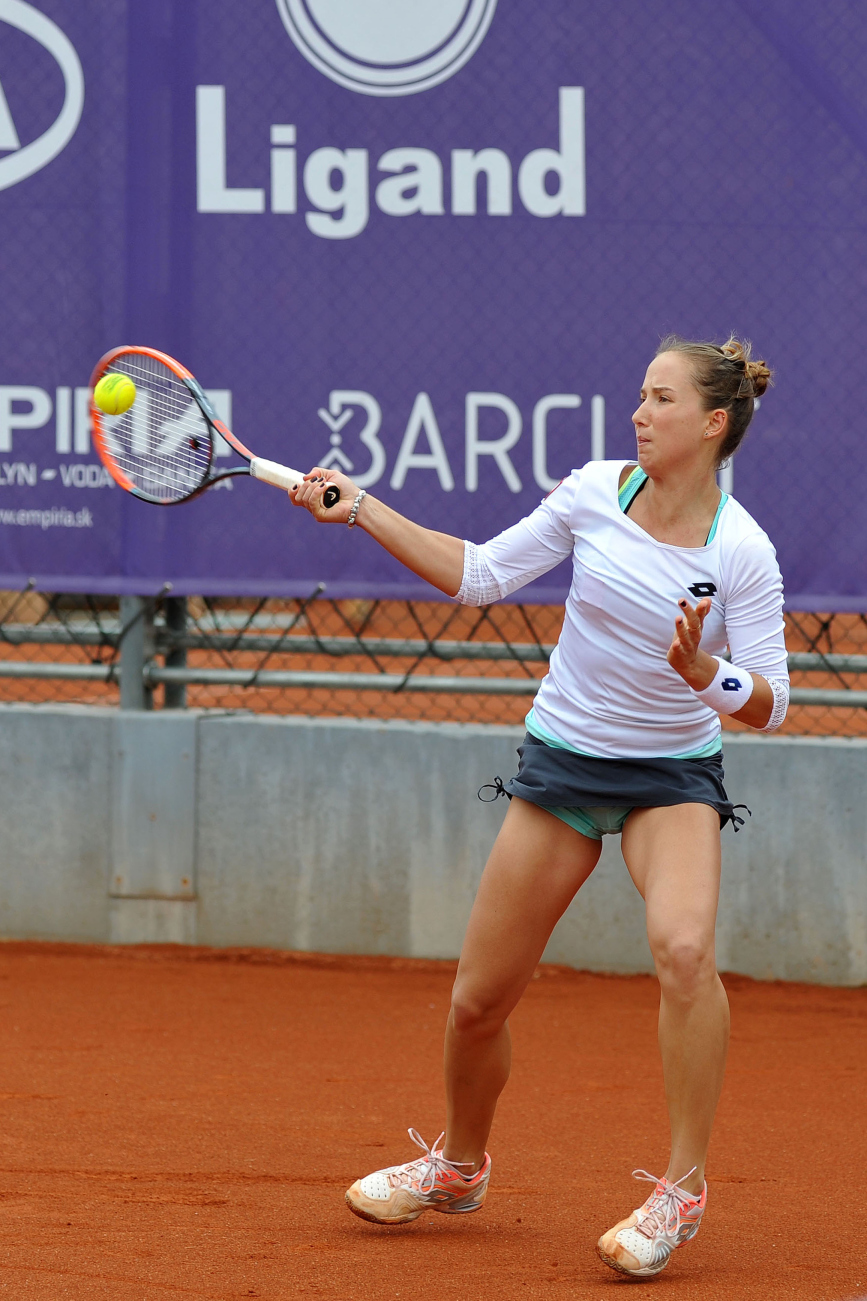 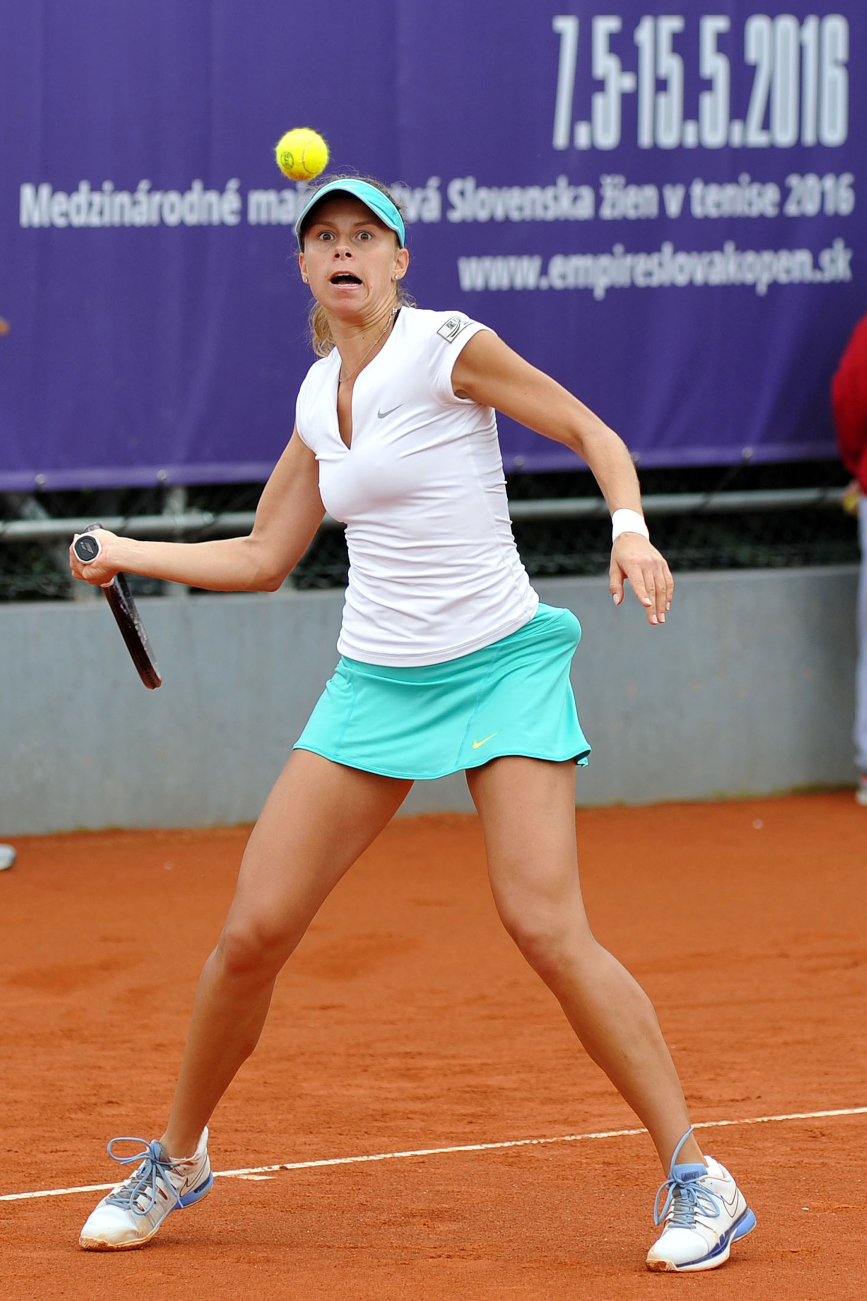 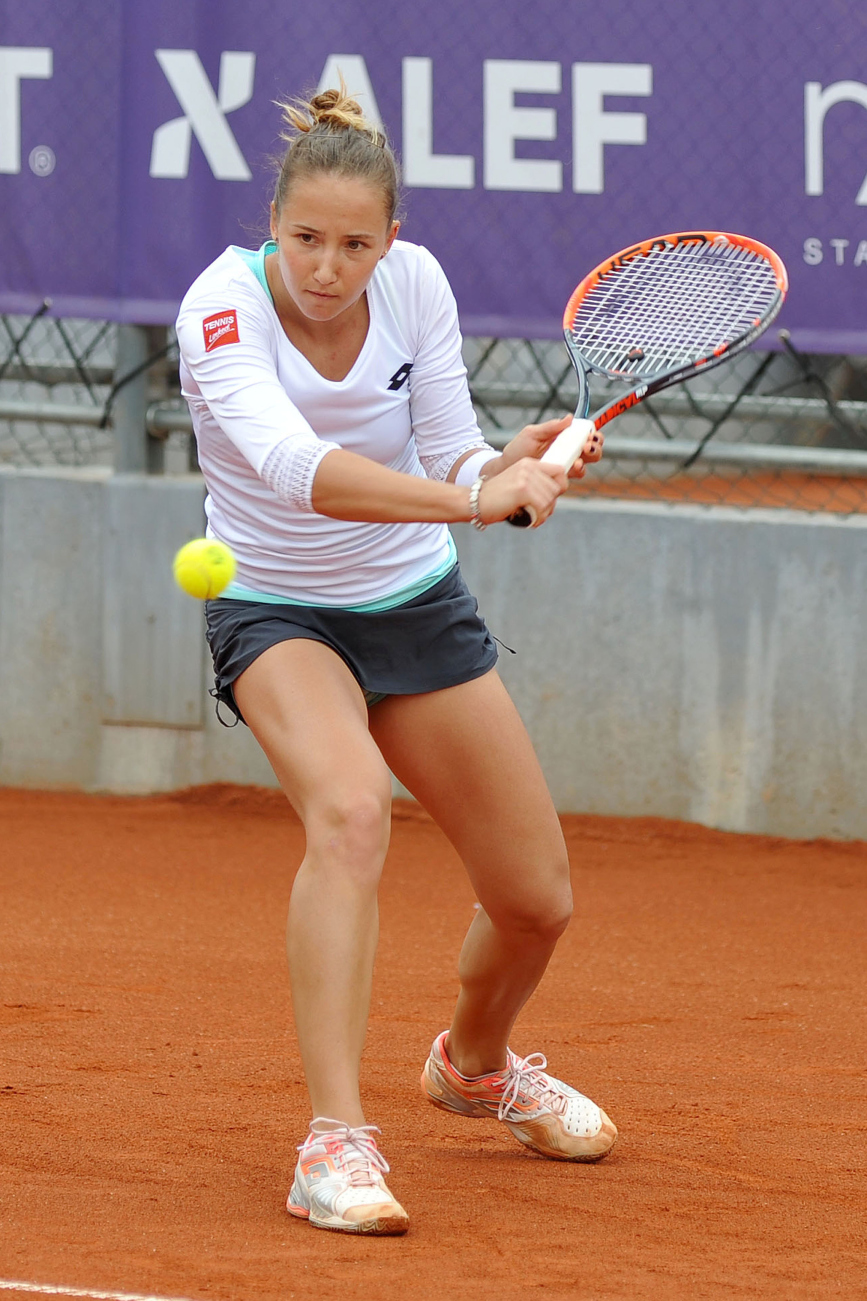 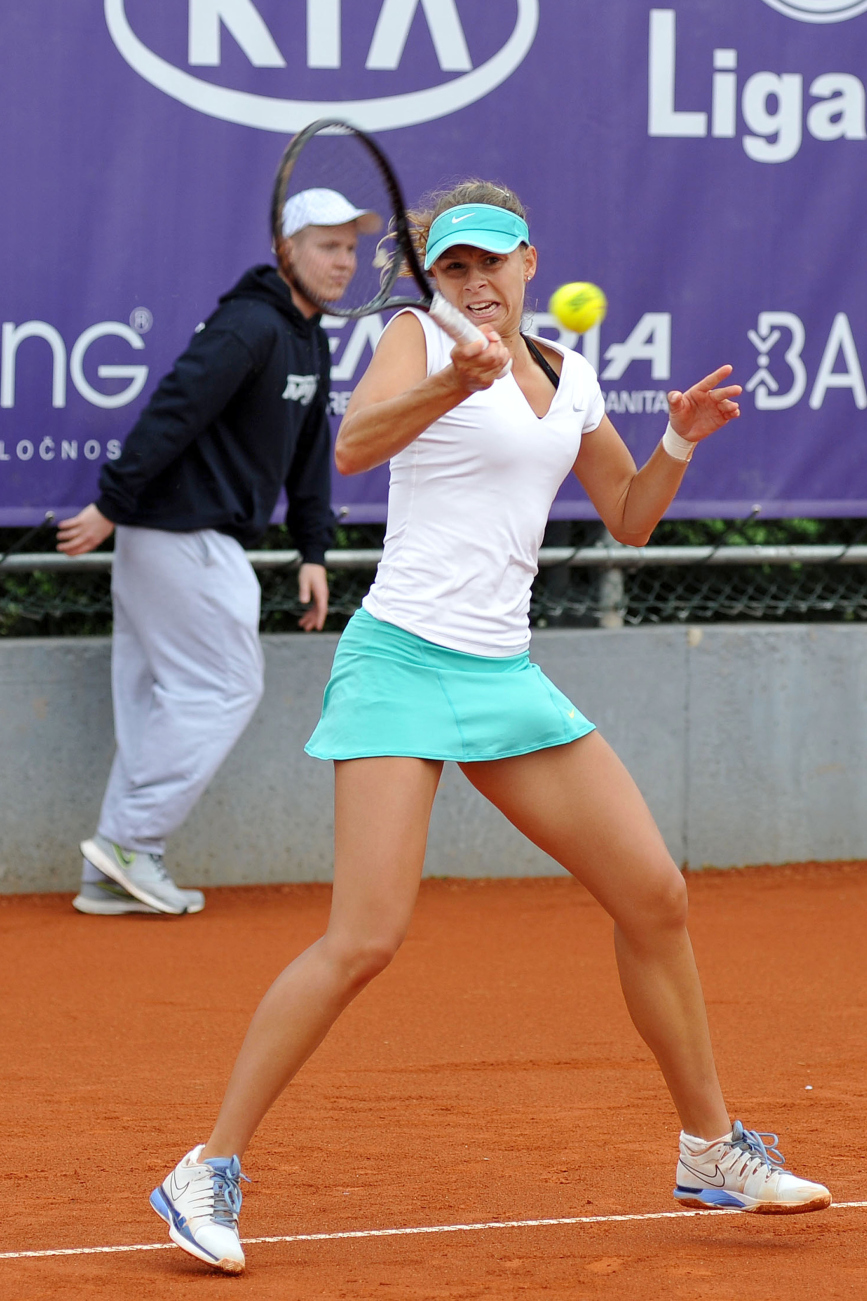