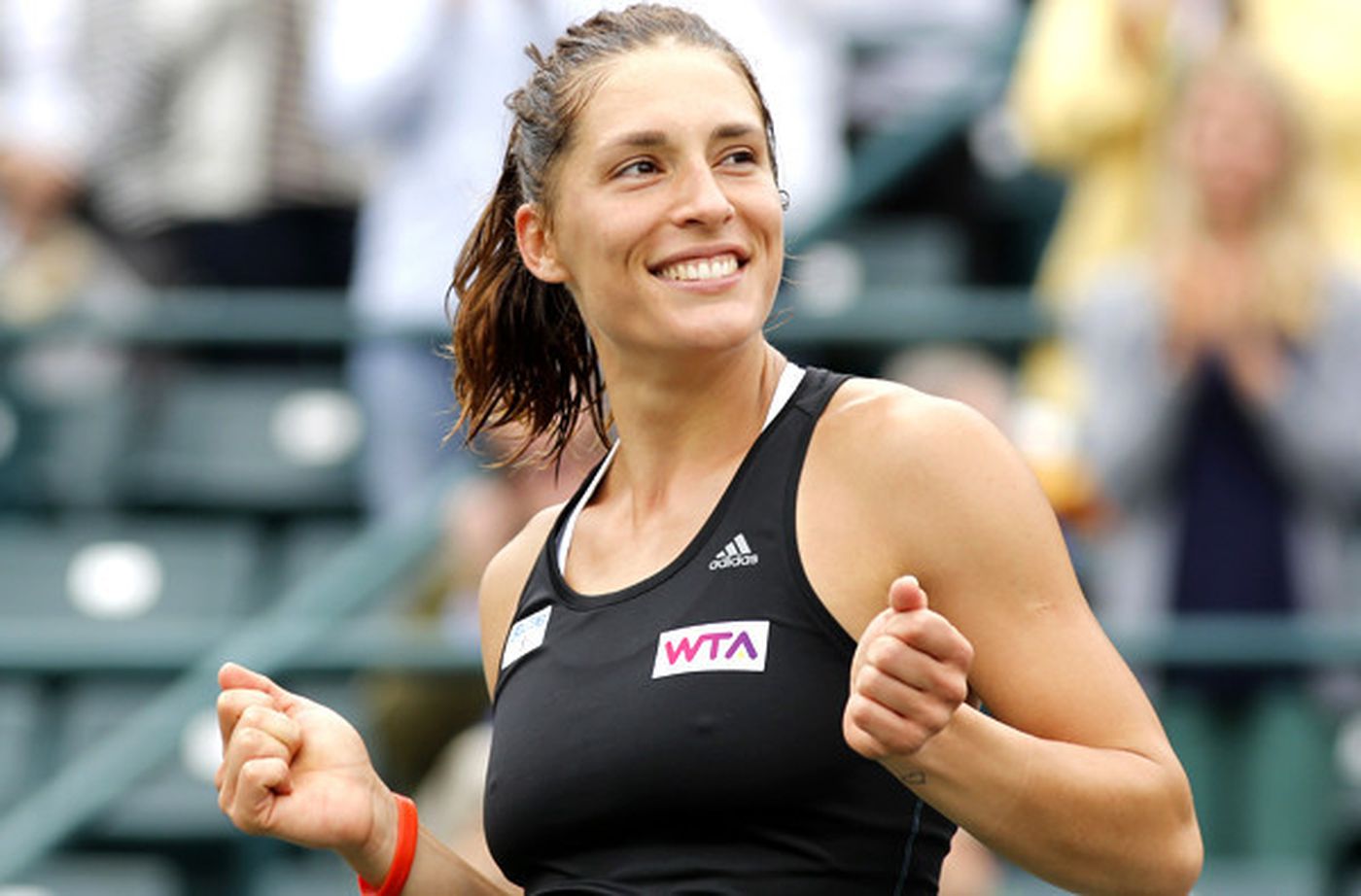 Petkovic reached her career-high singles ranking of world No. 9 in October 2011 after reaching the quarterfinals of that year's Australian Open, Roland Garros and US Open.

She suffered three separate injuries in 2012: a back injury in January, an ankle injury in August and a knee injury in December that kept her out for nine months and almost saw her fall out of the top 200. She has won 6 WTA titles (2015 - Antwerp; 2014 - Charleston, Bad Gastein, Sofia; 2011 - Strasbourg; 2009 - Bad Gastein). She won the season-ending tennis tournament WTA Tournament of Champions in 2014. Petkovic was born in Tuzla, Bosnia and Herzegovina, SFR Yugoslavia. At the age of six months, the family relocated to Germany. Petkovic first took to the tennis courts when she was six; her father Zoran Petkovic is a former Yugoslav tennis player.