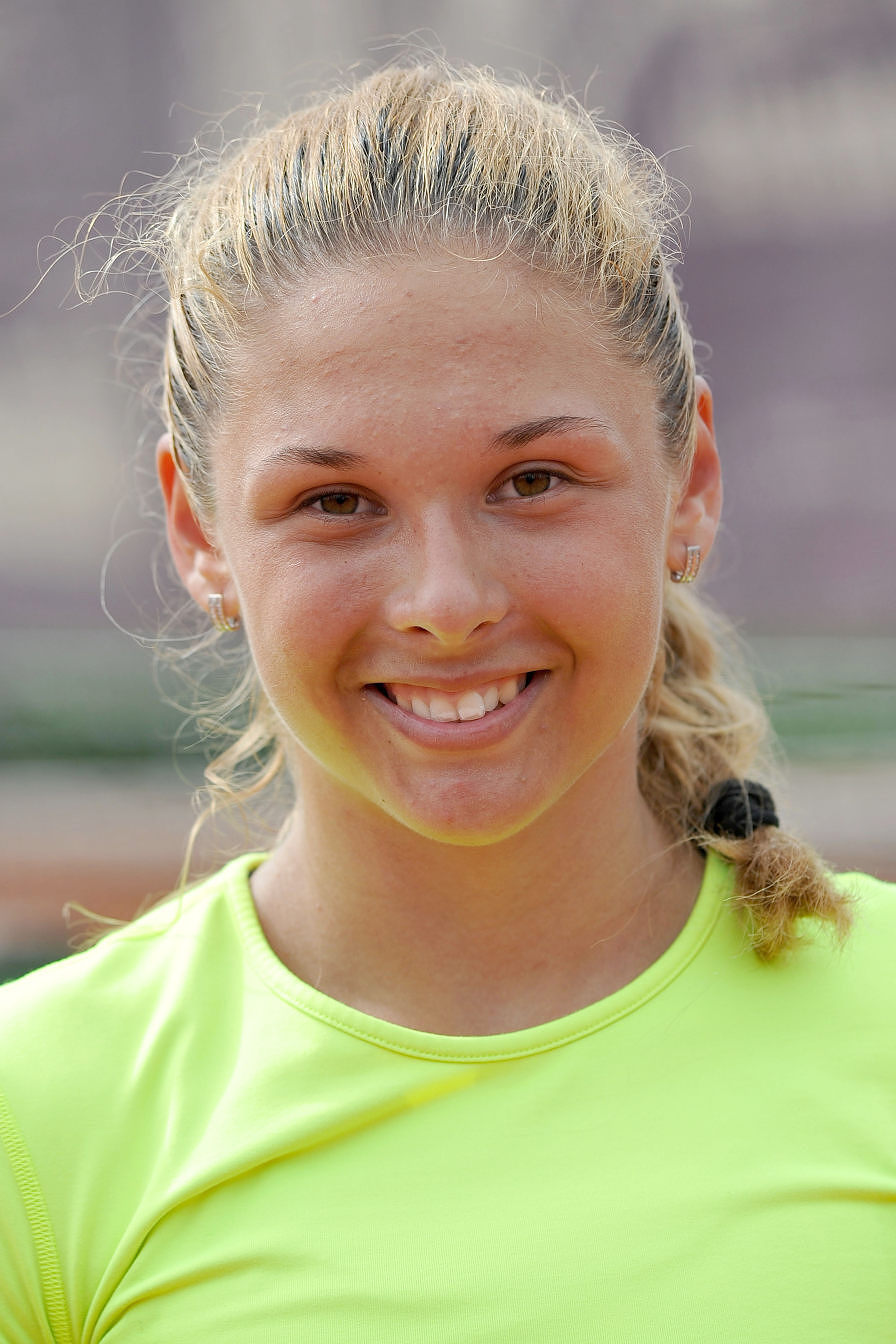 SUNDAY'S ORDER OF PLAY
Sandra Jamrichova, TC EMPIRE Trnava member, easily defeated number 4 seed and number 280 in the WTA rankings Gabriela Pantuckova in 2 straight sets 6-0 and 6-1. Jamrichova is number 798 in the singles. "I just arrived from the ITF tournament in Hungary, where I was able to come from qualifying to the quarterfinals. Now I'm playing relaxed. I know that with the older players I can play. I really believed in myself and it went on. We know each other though we did not play against each other though we know each other. I certainly did not expect an easy match. I knew she won’t make mistakes and will fight to the last moment. My progress is a result of systematic work," said for www.empireslovakopen.sk Jamrichova, who is coached by Martin Durdik of the EMPIRE Tennis Academy.

Lucie Hradecka, doubles winner of Roland Garros 2011 and US Open 2013, has entered the first qualifying round against a 16-years-old Viktoria Morvayova. Czech player is 15 years older. "Lately I'm beginning to be the oldest at the tournaments I play. I'm starting to get used to it. It's nothing pleasant, they're all young, over-motivated to win. It's not easy, but it's a challenge again," said Hradecka with a grin but praised her Slovak rival. "I made a lot of unforced errors in the first set. But I'm glad I could somehow win this set. Second set was a bit better. It was difficult to finish the match since she improved a lot at the end. She started to win the rallies so I'm glad I won."

Hradecka is seeded number 1 in the qualifying; she just missed the main draw. "Sometimes it is not bad to play a few games more on clay, it’s kind of preparation for Roland Garros. The more matches I play, the better. I am in Trnava for the second time; I lost in the second round against Barbora Strycova in 2014. The area here has changed a bit, new building arose, and it’s a beautiful area. Everybody here is very pleasant, it’s like a home tournament for me," added Hradecka who is satisfied with the start of her clay court season.
“At the WTA tournament in Prague I came through the qualification and lost in the second round. "I'm satisfied with the start of the clay court season. I stayed healthy at the last four tournaments; too, I have no pain."