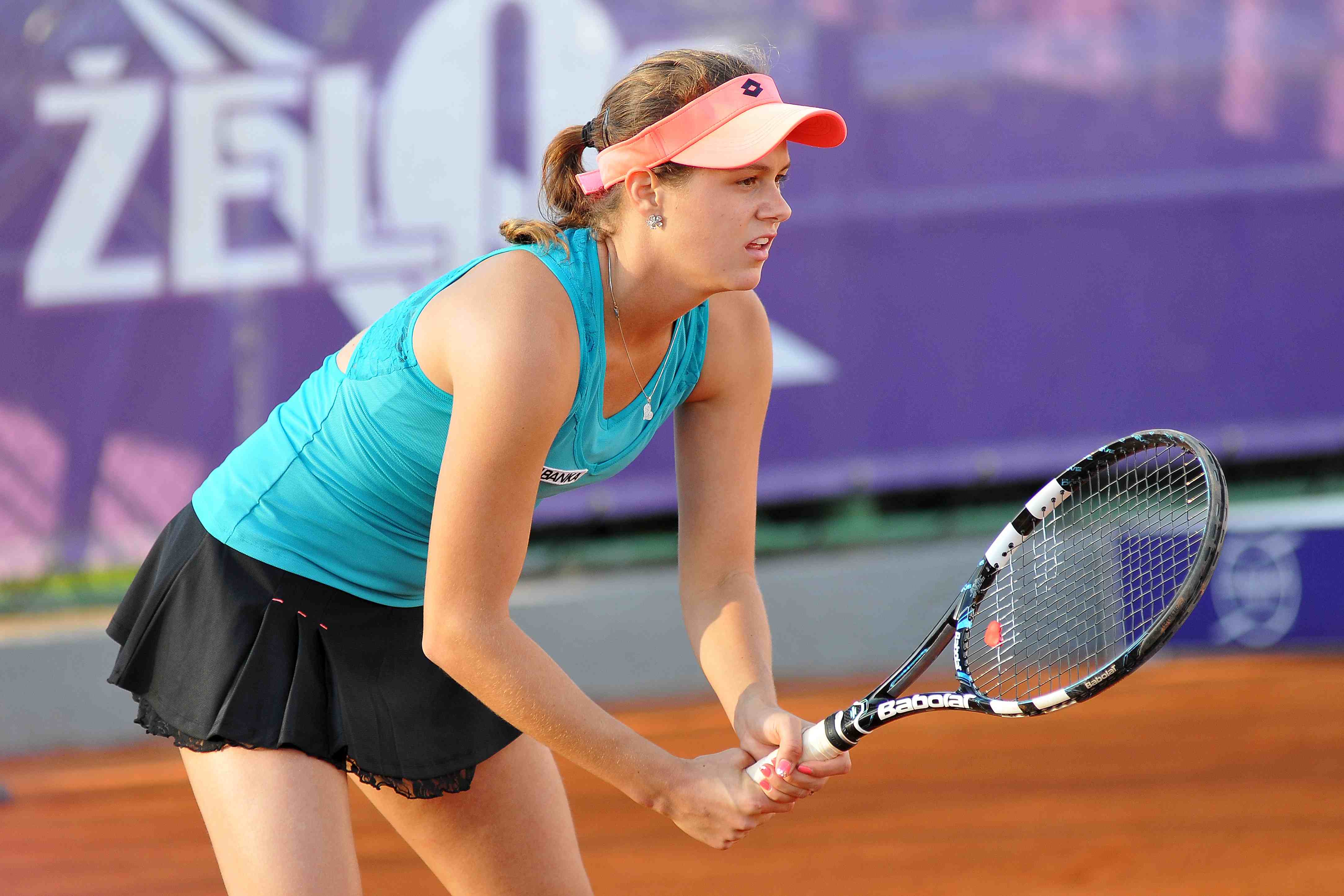 Exactly two years ago, Jana Cepelova reached her career best in WTA ranking, 50th place and although she fell out of TOP 100 she is eager to make a come back. She started the new season well, coming through the qualies in January in Brisbane, Australia, her most successful tournament this year. About her current goals, she spoke for our tournament program. 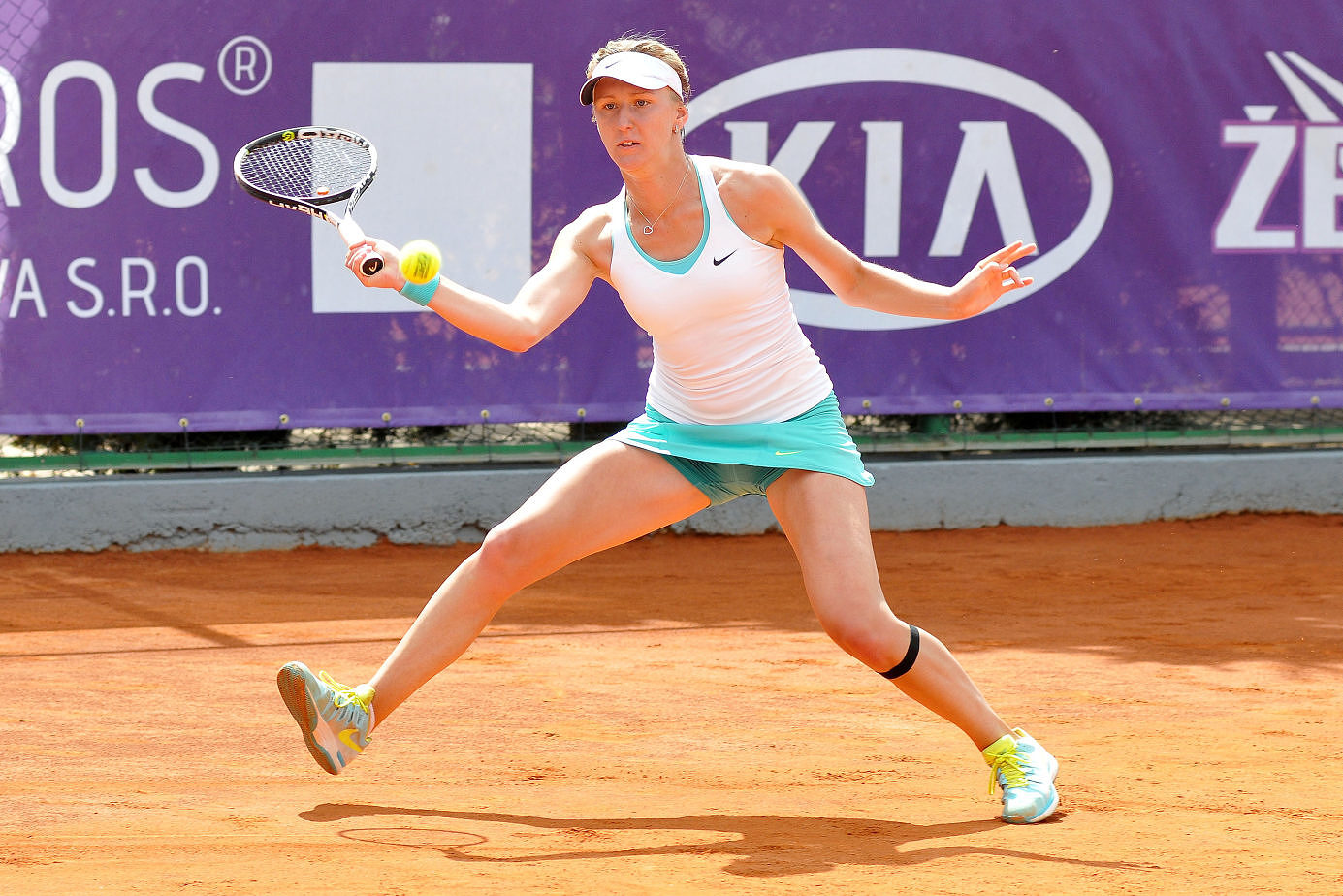