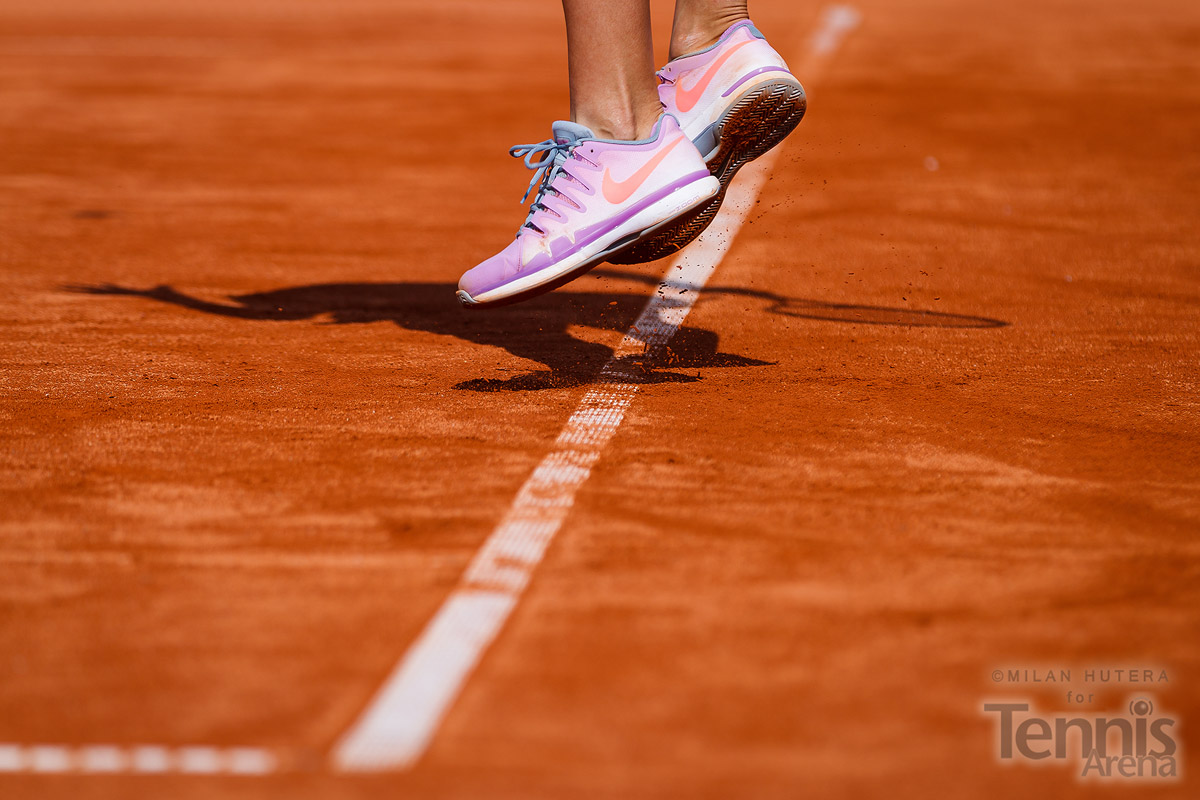 Women’s EMPIRE Slovak Open being held in May 2017 will be again the biggest women's tennis event organized in Slovakia. From season 2013 it’s an official International Slovak tennis Championships played outdoors. This tournament is played for 9th time at EMPIRE Tennis club on number 11, Hajdoczyho street in Trnava.