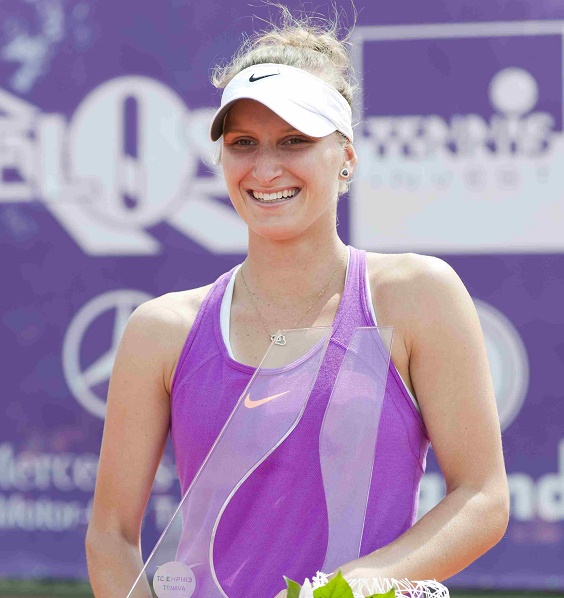 Vondrousova, who several weeks ago triumphed at WTA tournament in Biel, Switzerland, confirmed she is playing in a form of her life. „My opponent played really well, she was running a lot and returning all the balls back. Then when leading 7:5 and 5:3 she did not make any errors, so this set went to a tie-breaker. At the end she helped me by making errors. It was a difficult match indeed. I am glad I won it in two sets,“ said Czech player after the match.

There was a strong wind blowing during the final. „It was for sure difficult to handle the wind, especially when serving. But it was the same for both of us, continued Vondrousova,“ who was thinking about making it to TOP 100 in singles when winning the final. „I was thinking about it for sure but I tried to play my own game and not to make too much pressure on me,“ explained Czech junior.

Vondrousova is fourth Czech winner in Trnava following Sandra Zahlavova, Barbora Strycova and Katerina Siniakova. „I like ITF tournament in Trnava, I play here for the third time. Hotel is so close to the courts, it is superb,“ says young tennis player, who has to get use to the higher interest concerning her. „It was too much at me, I played also Fed Cup, so it is difficult. But I have to concentrate more at me and everything will be fine,“ added Vondrousova. 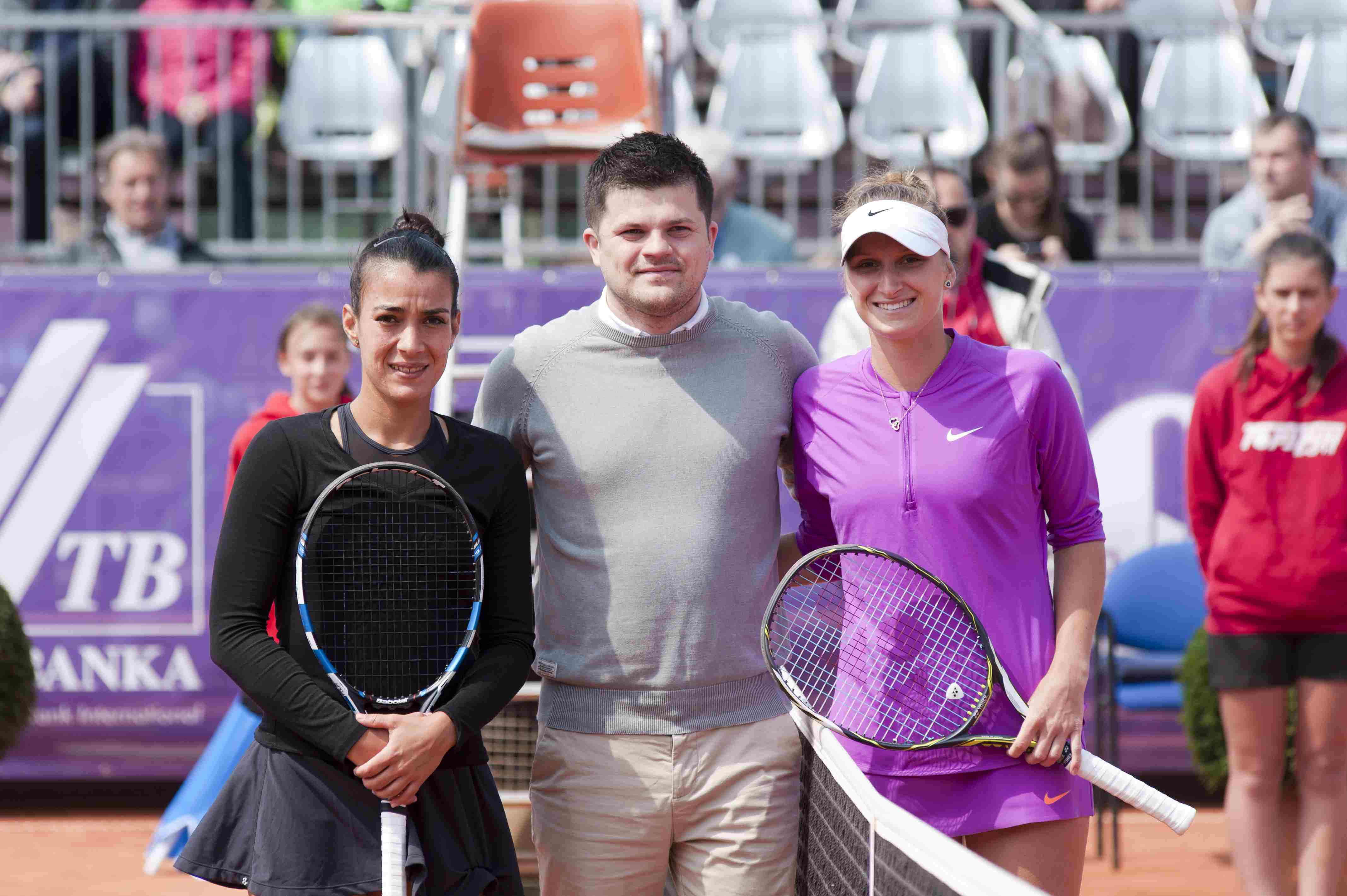 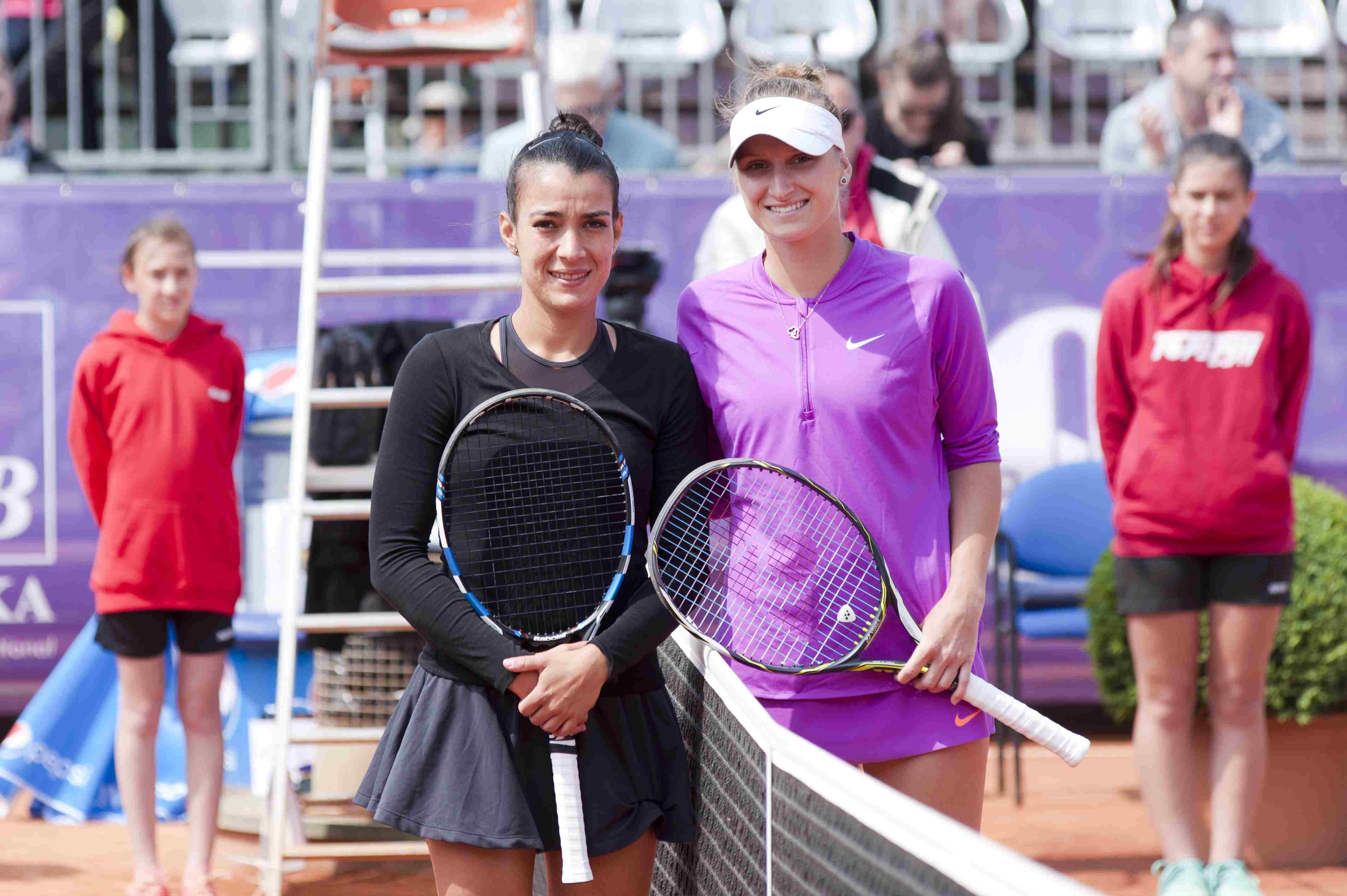 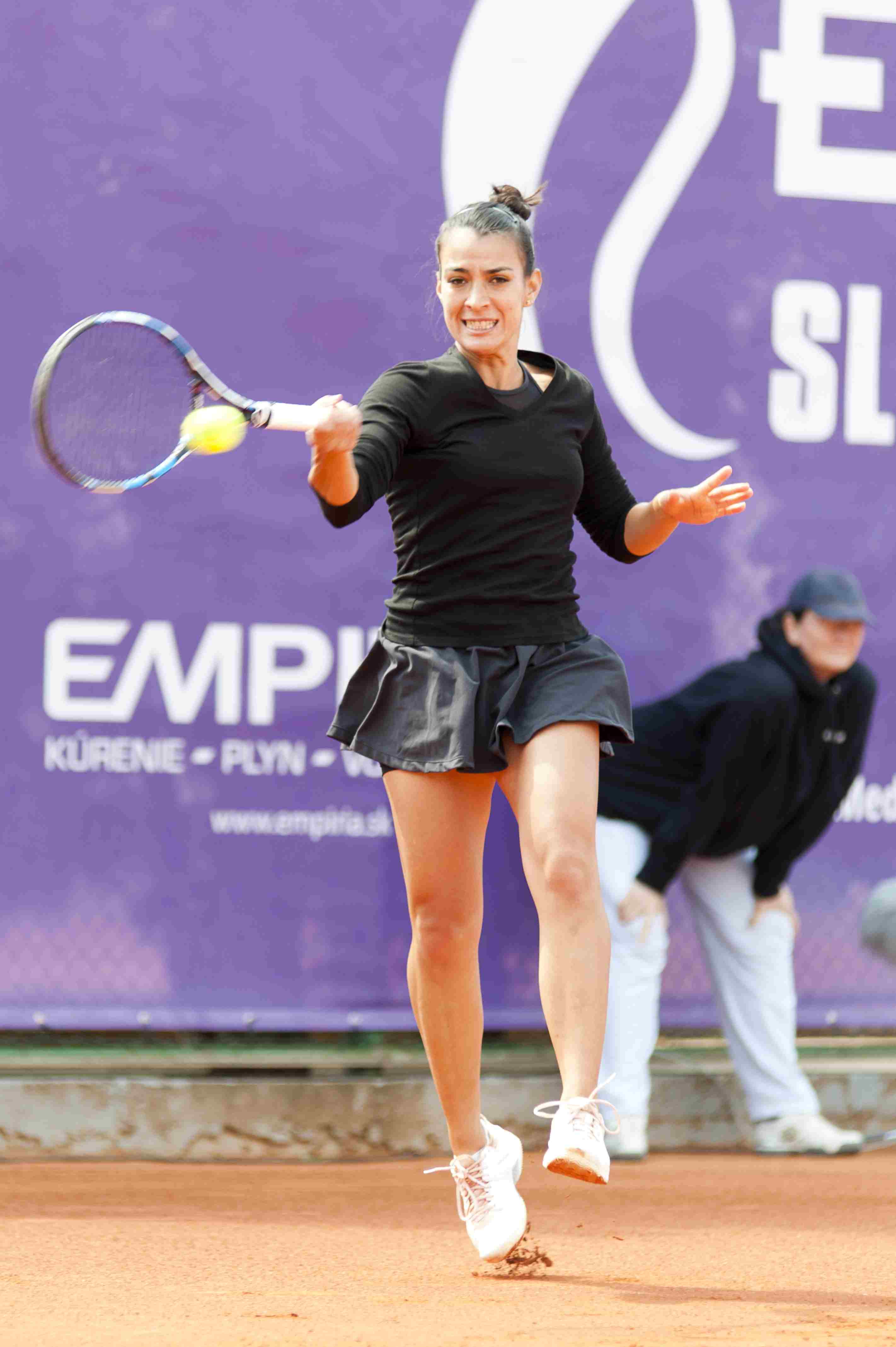 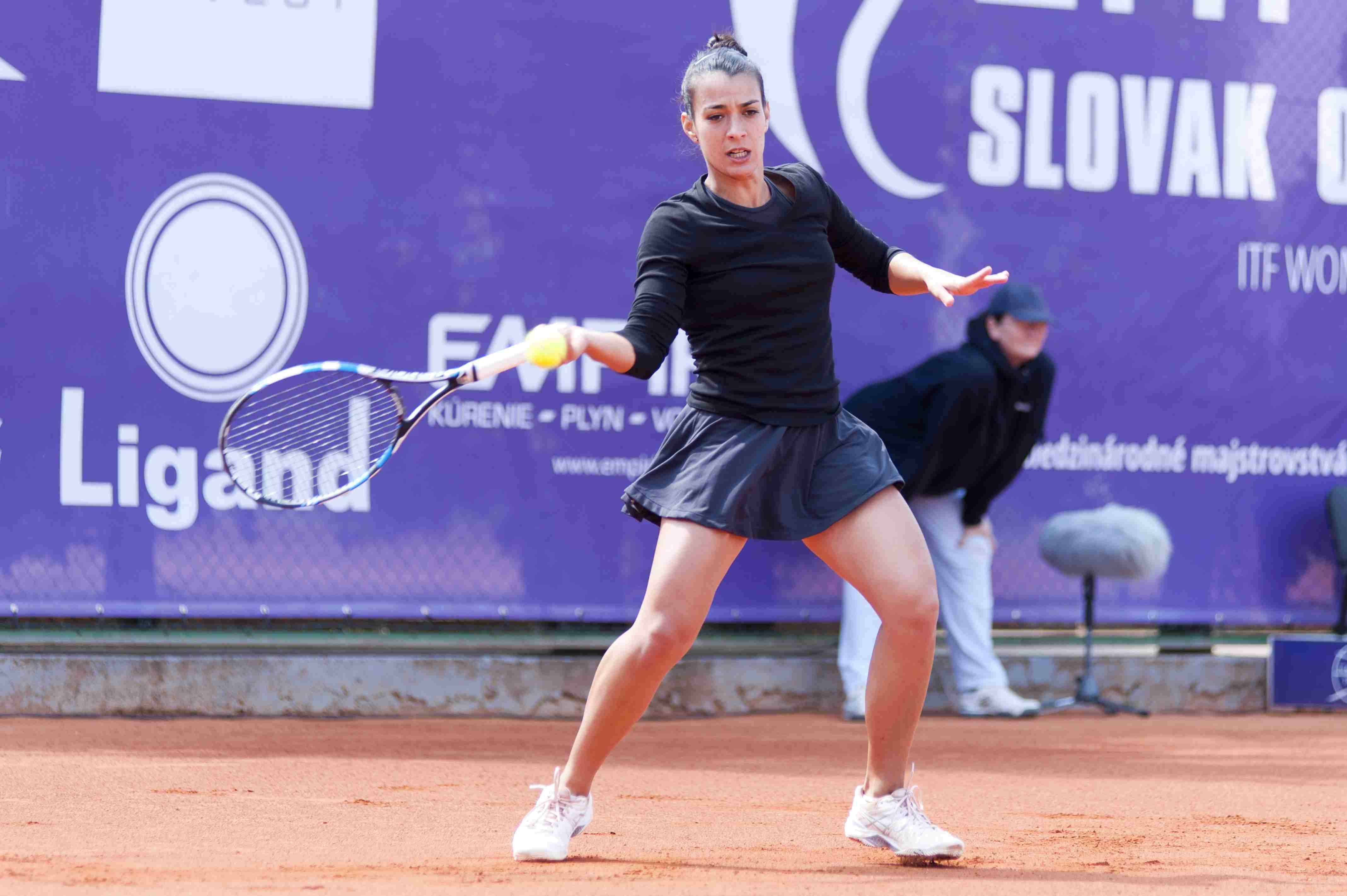 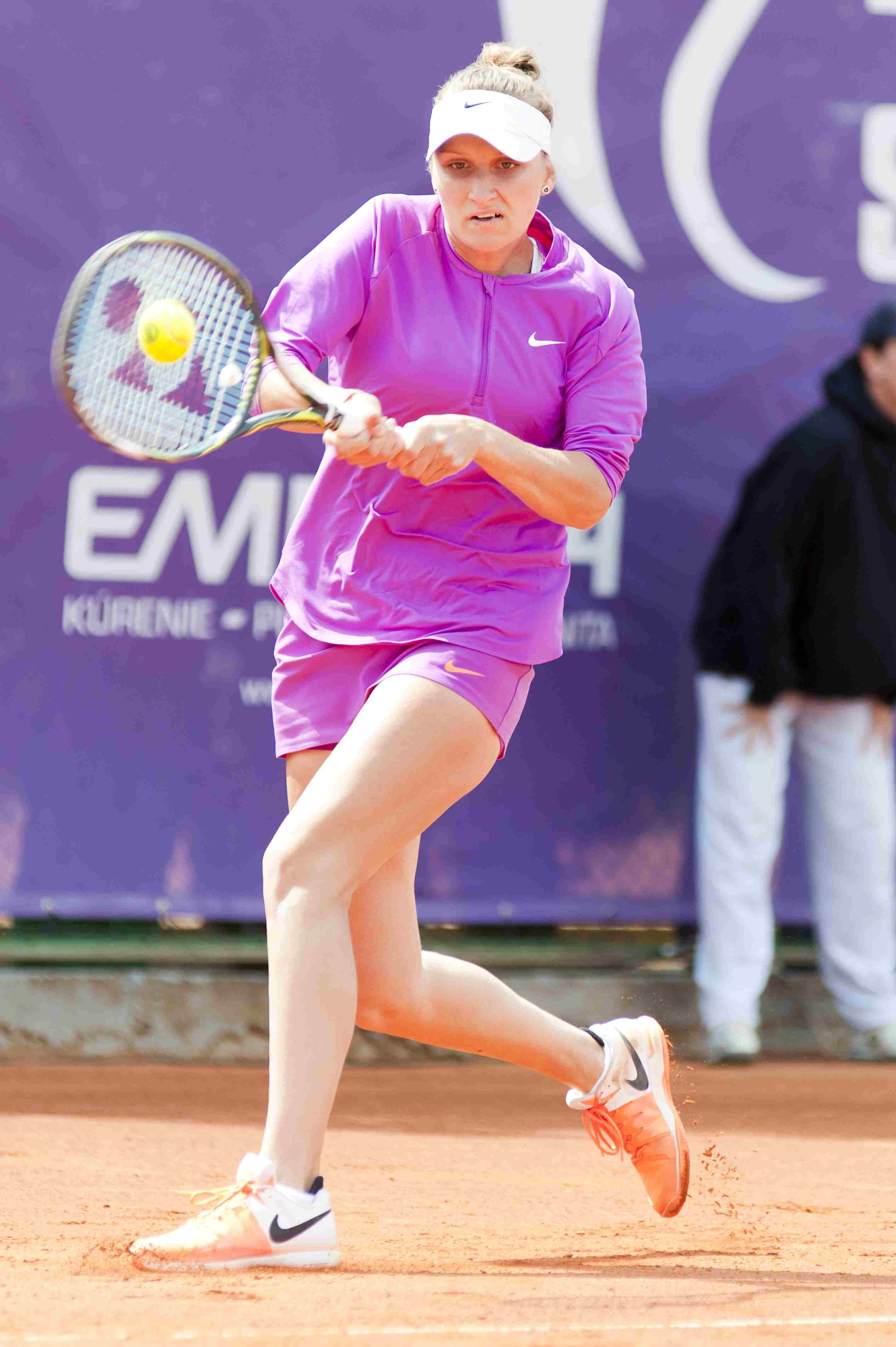 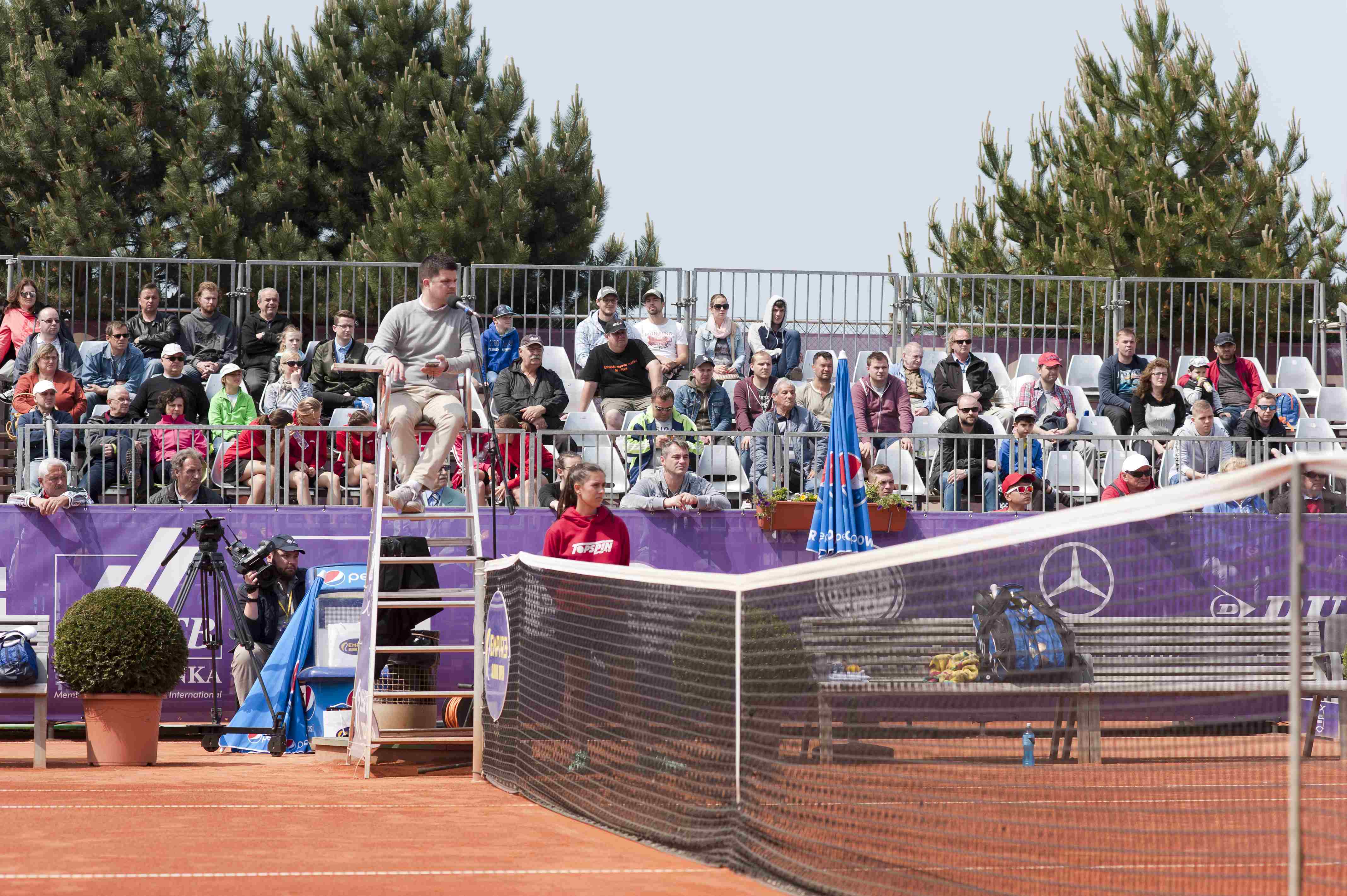 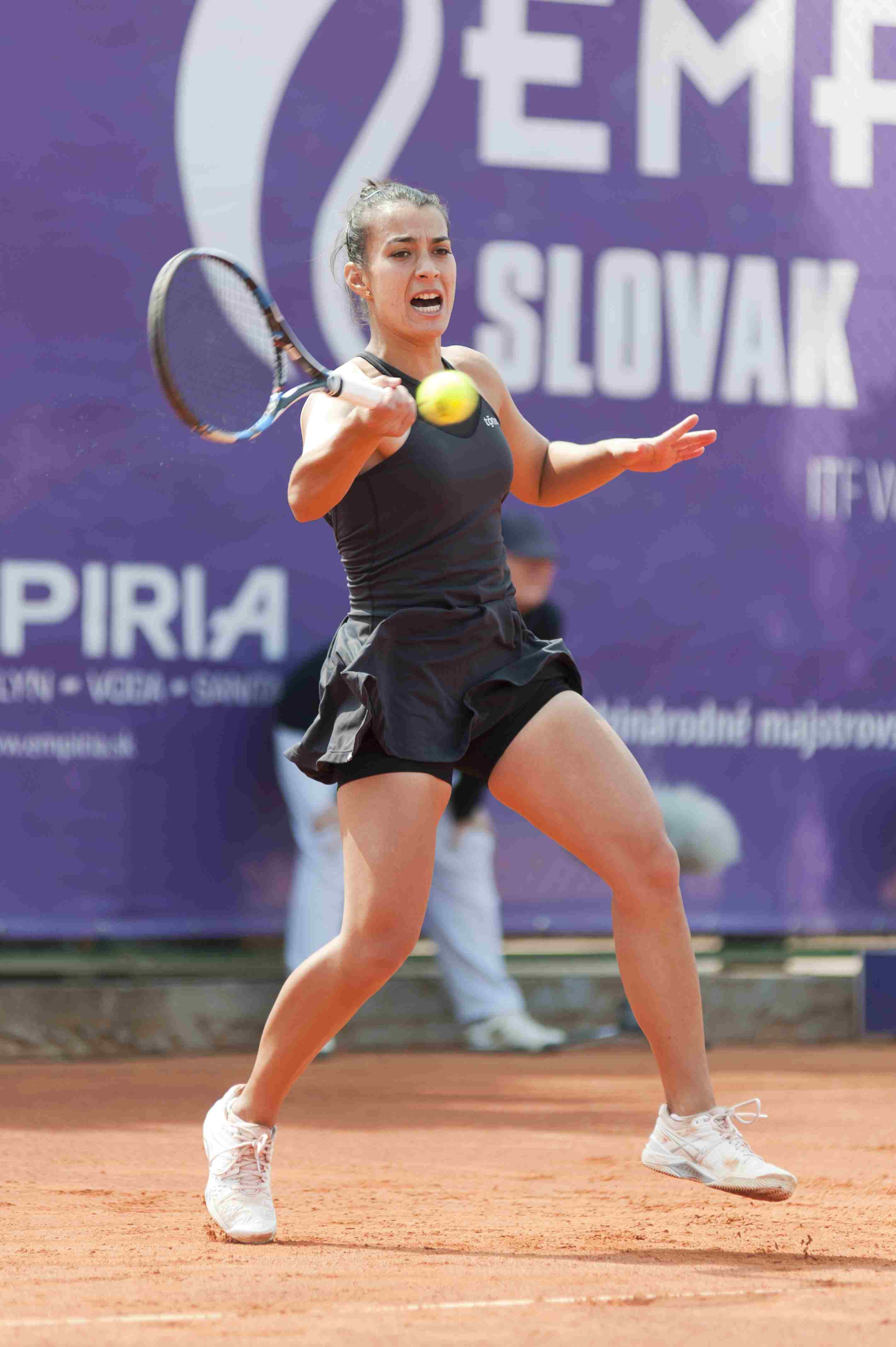 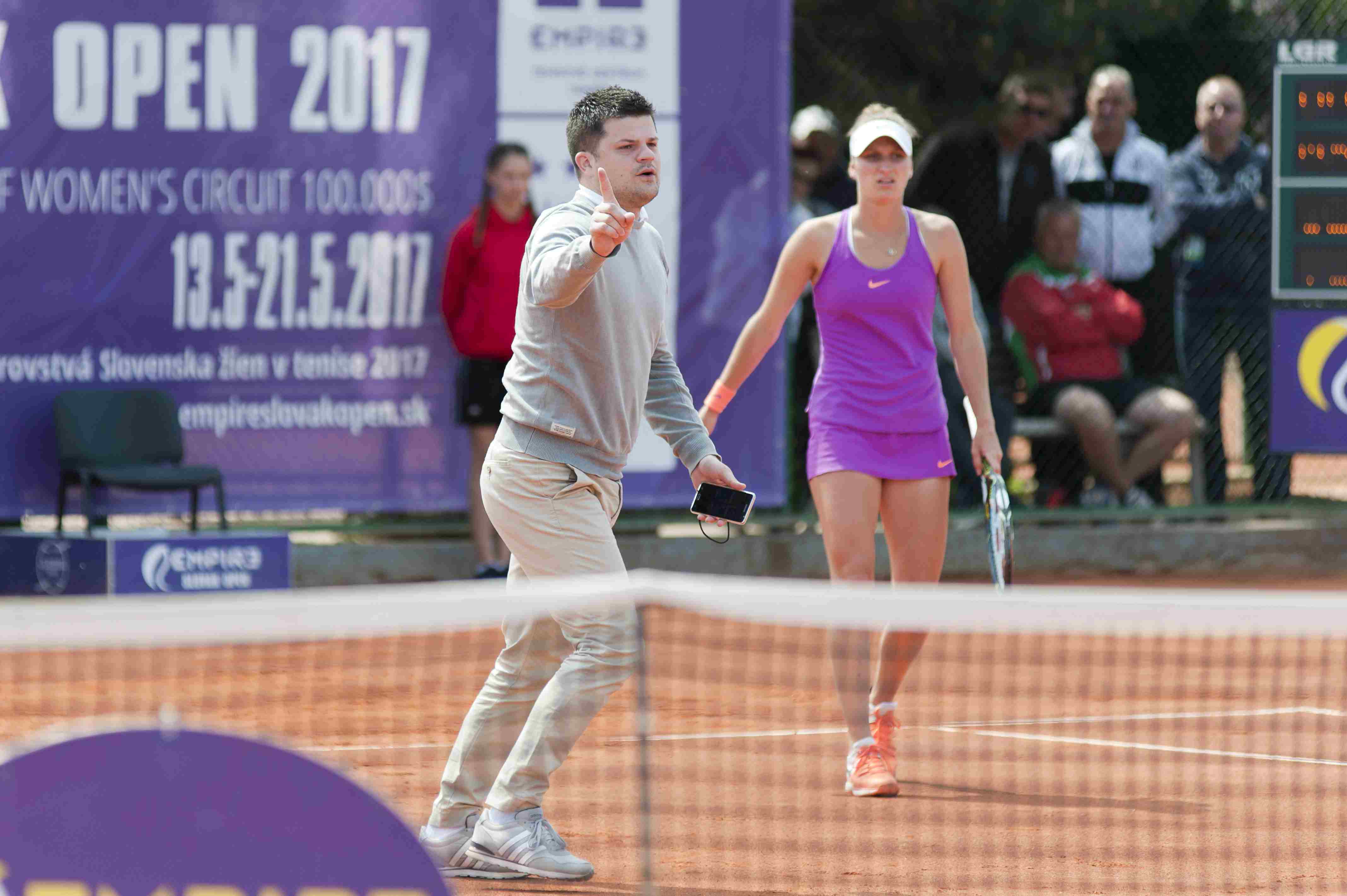 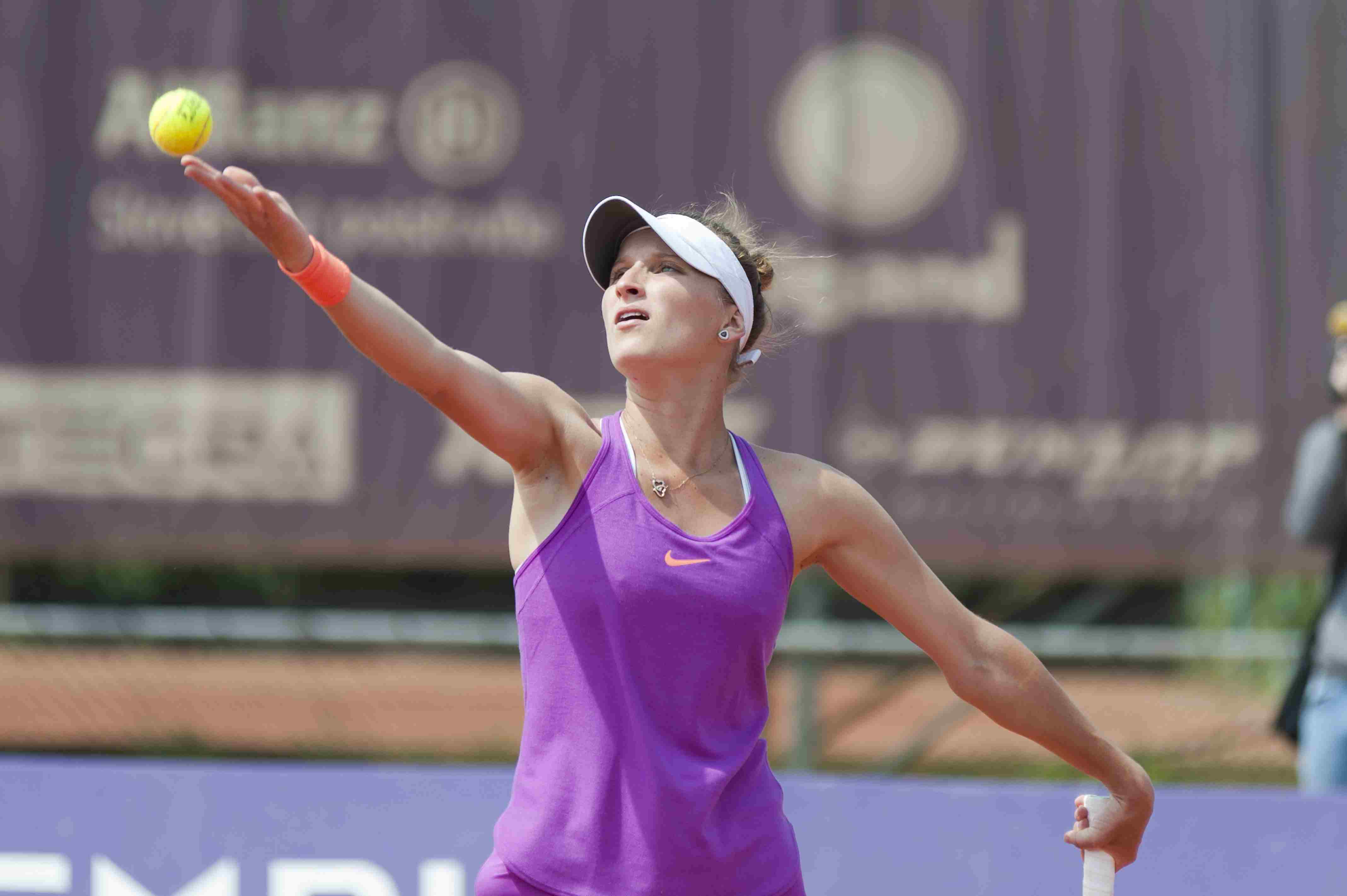 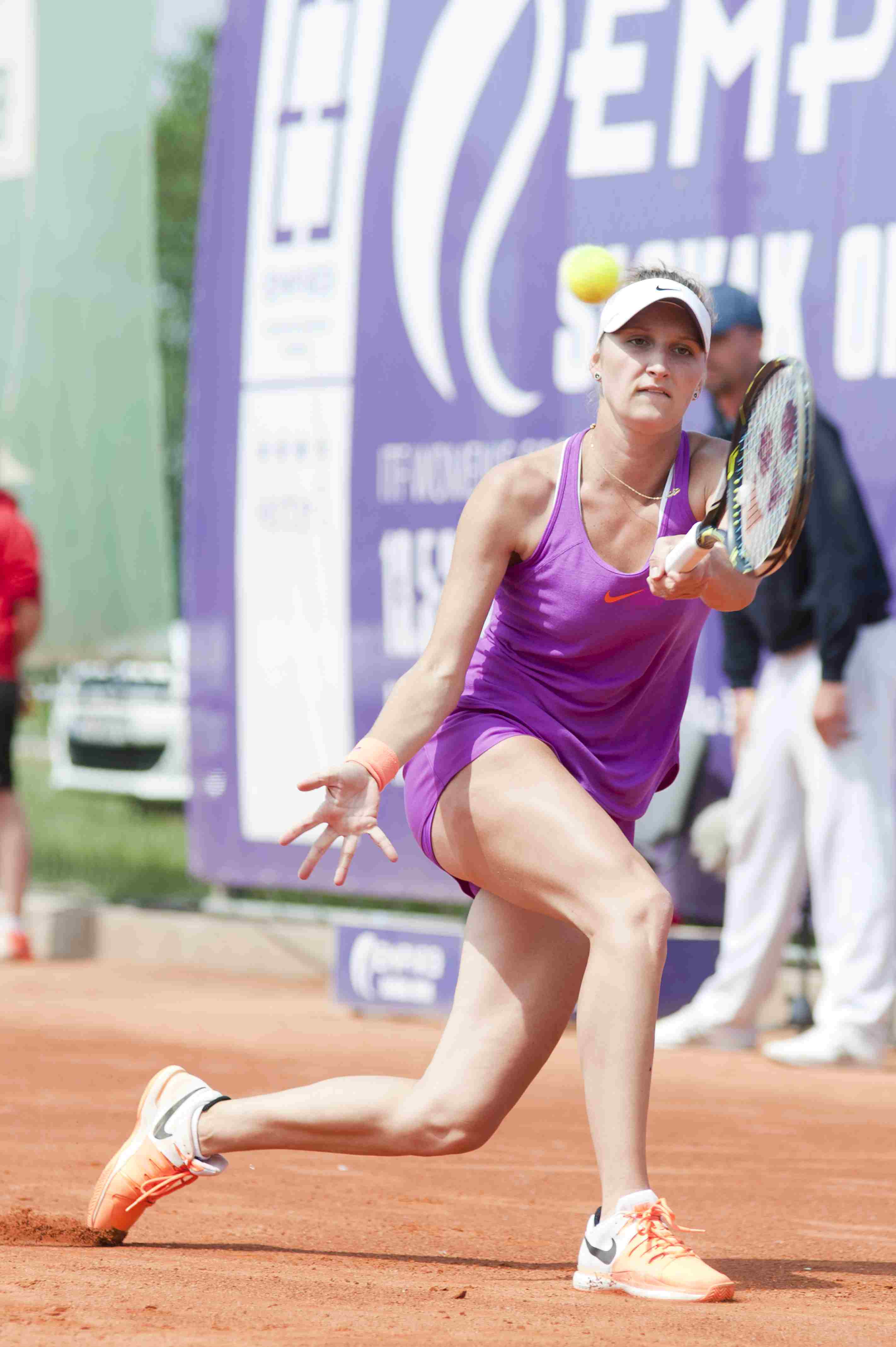 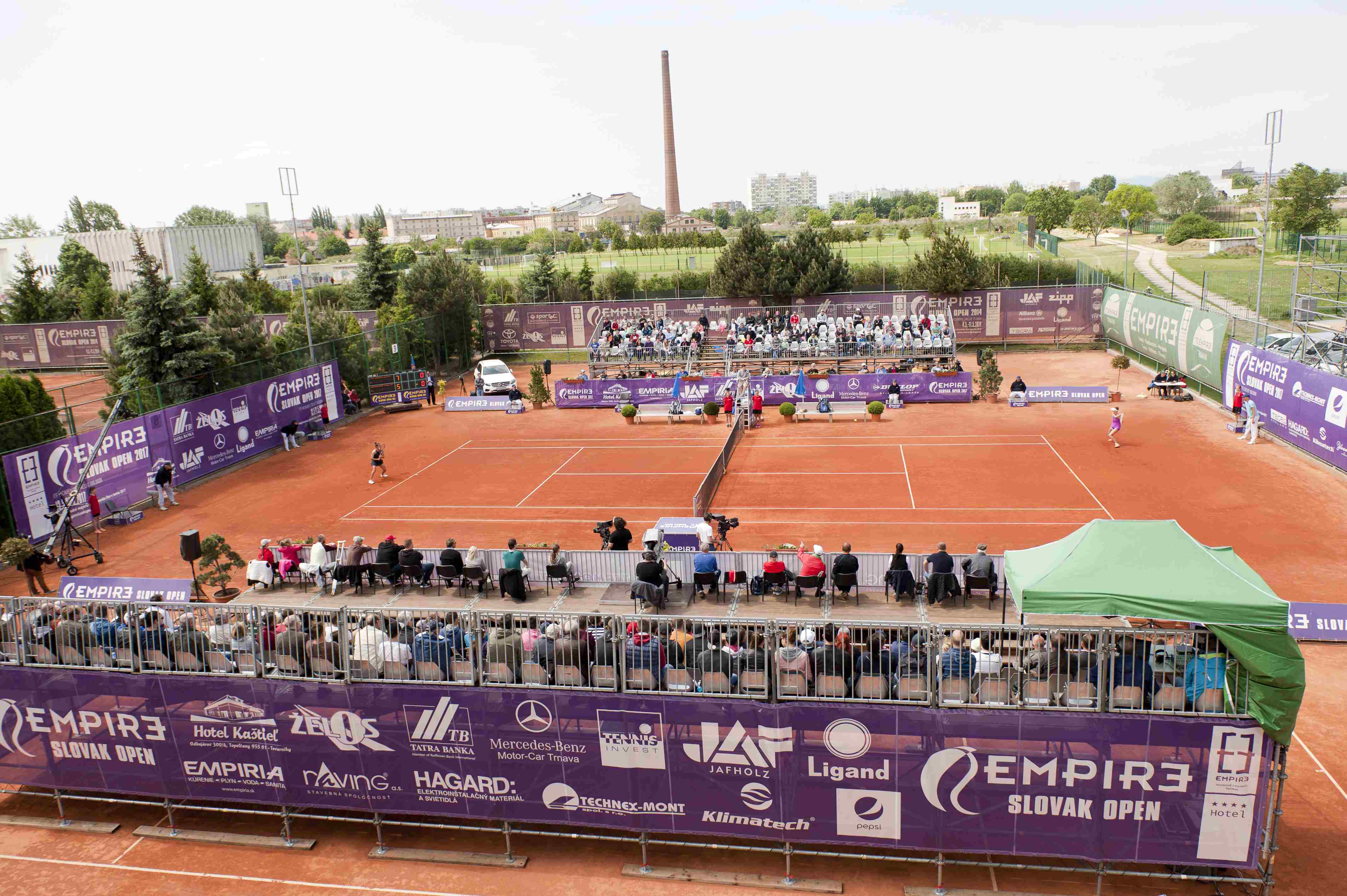 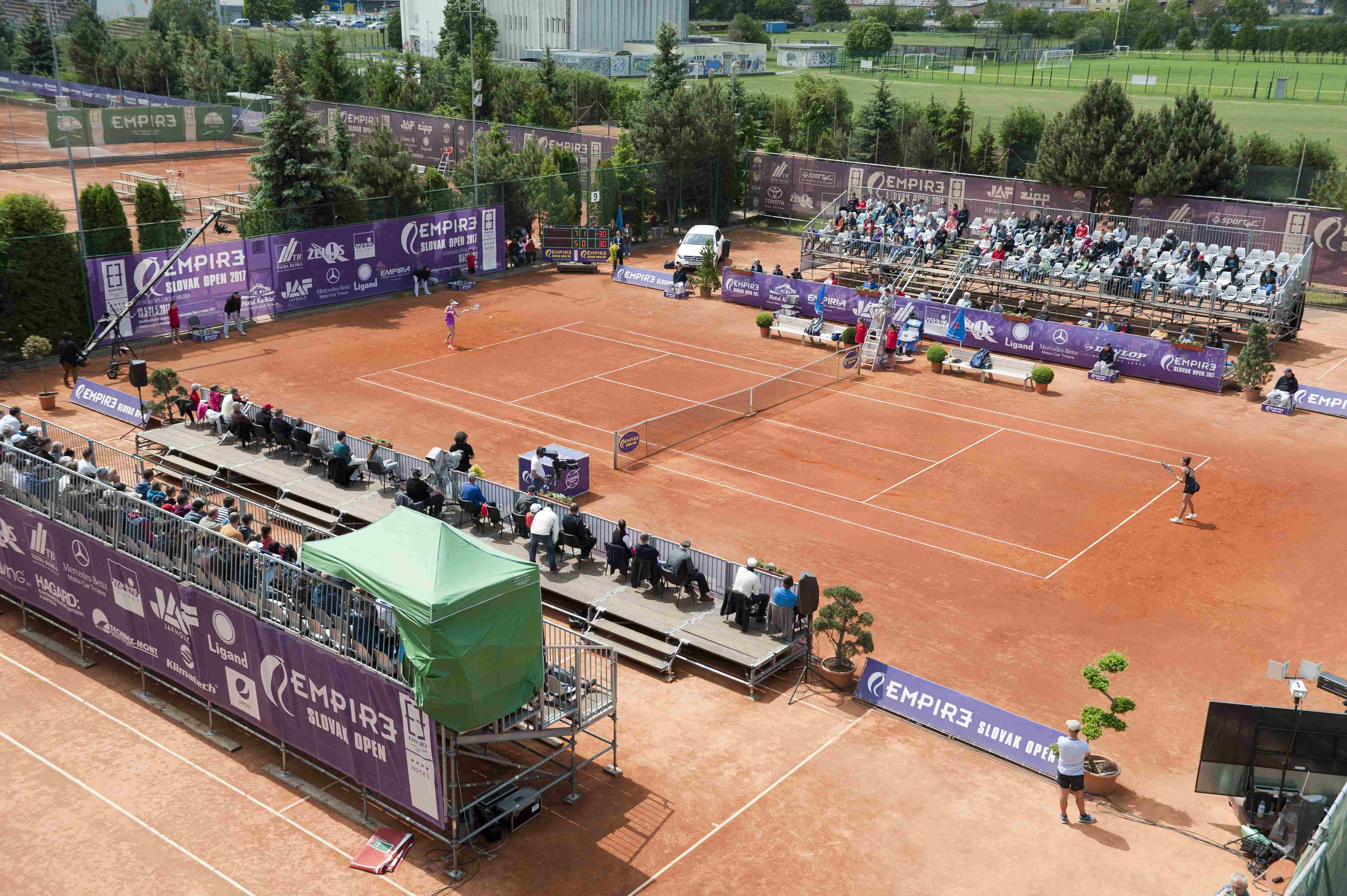 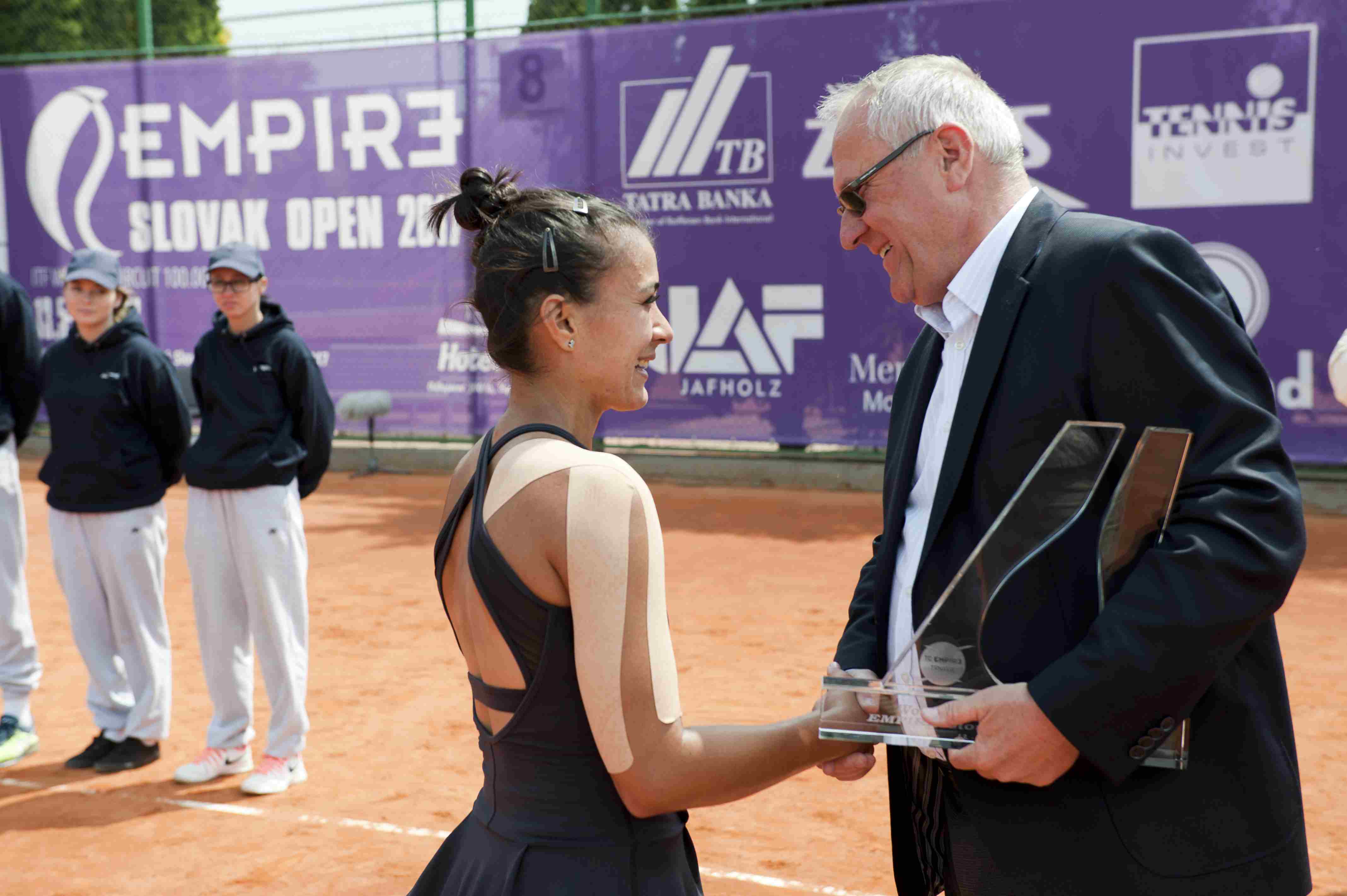 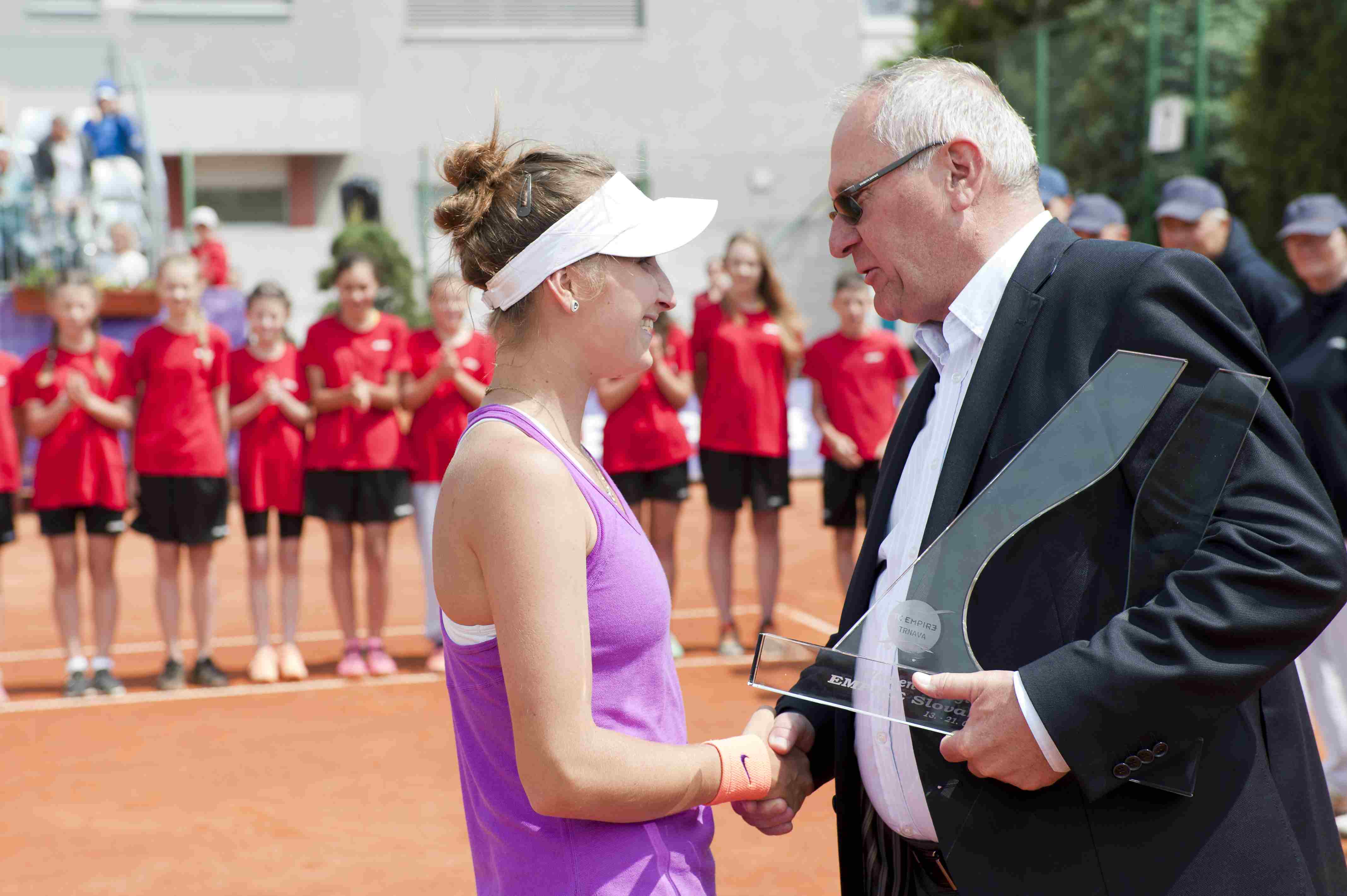 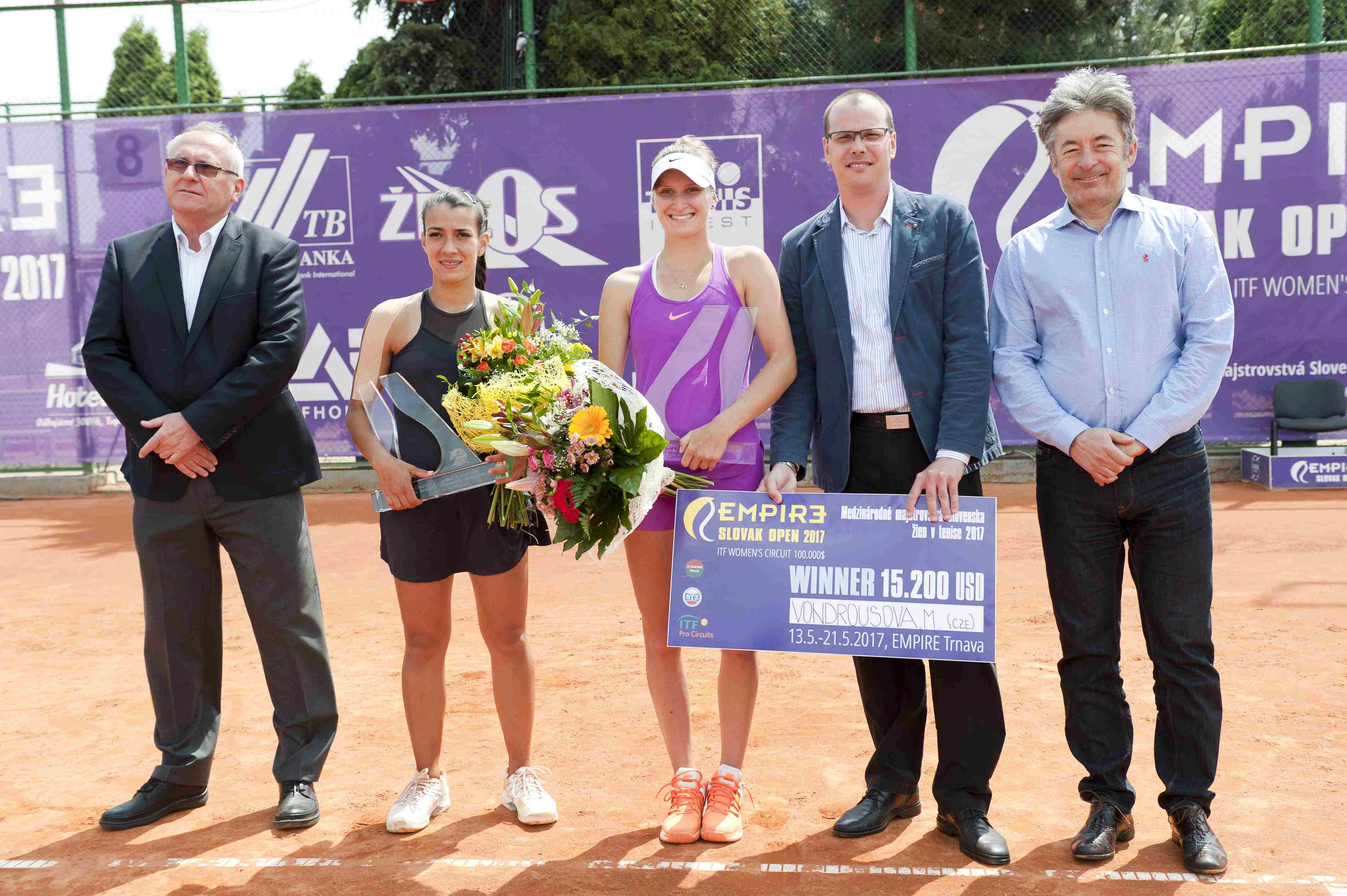 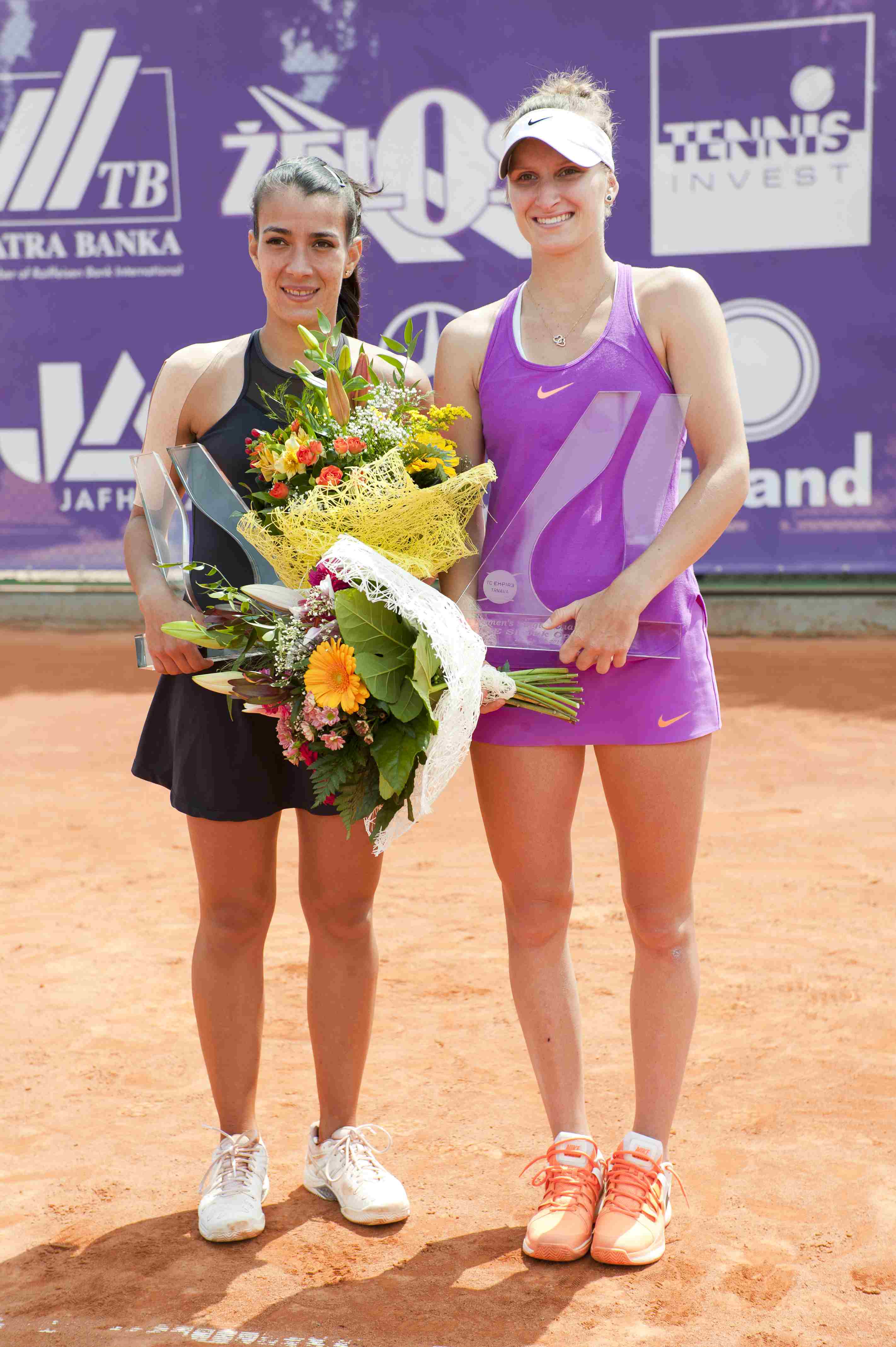 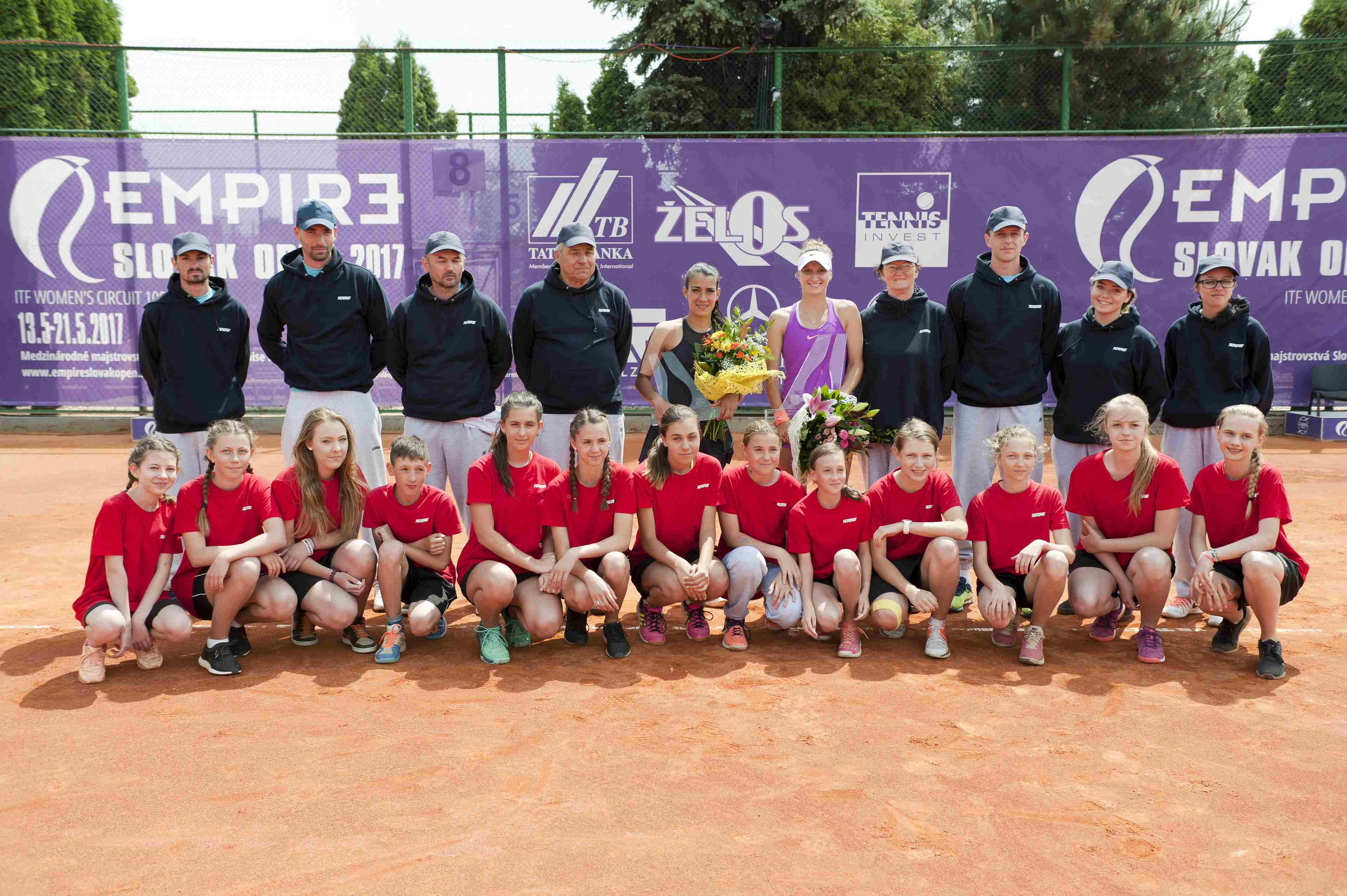 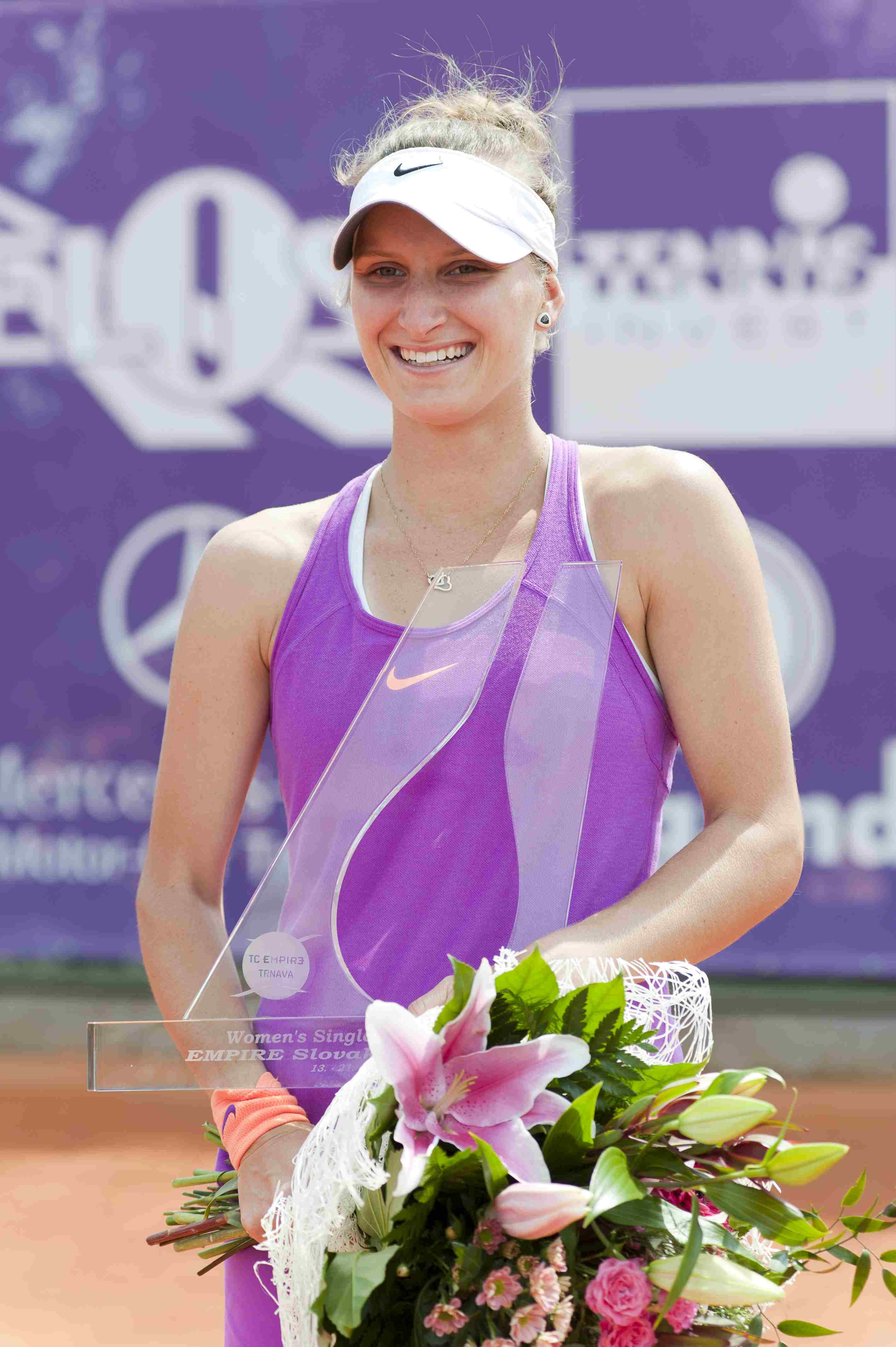 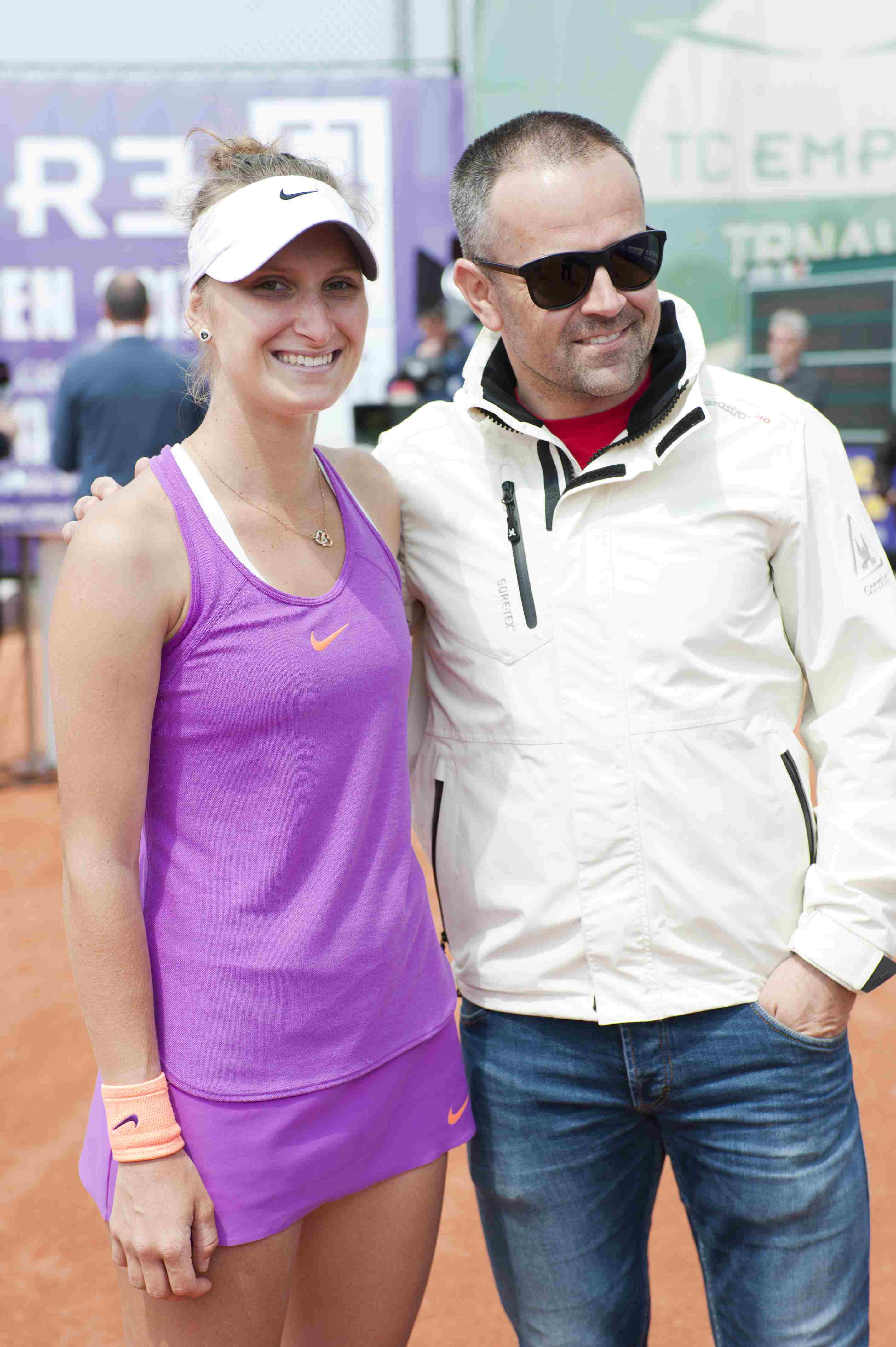