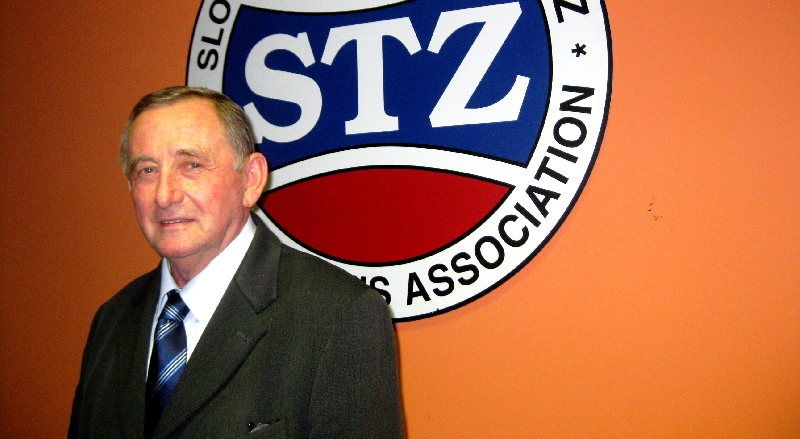 the International Women‘s Championship of Slovakia will take place under its usual name EMPIRE Slovak Open in the beautiful tennis club TC EMPIRE Trnava, with total prize money of 100 000 USD. Starting line-up promises to bring extraordinary tennis with lot of drama. Five players from Top 100 and basically all the players in the main draw from Top 150 in the WTA rankings only prove, tournament has become very popular amongst players because of very pleasant surroundings in the club and perfect organization.

Recent years have been very successful, fans witnessed many players, which have made their way to the big tournaments and move up in the WTA rankings. Tournament gives opportunity to young Slovakian players to compete with great players from all around the world. Slovak youth players achieved remarkable results over the last couple of years and we are fired up to see them collect more achievements in the upcoming months and years in professional tennis. Matches between young prospects and experienced WTA players might be the highlights of the tournament and bring unforgettable matches. I hope many fans will find their way to the stands of TC EMPIRE club in Trnava.

TC EMPIRE Trnava is continuously growing and offers players and fans great comfort. Activities which help young perspective players but also professionals prepare for their tournaments all around the world are remarkable. Club organise number of events for different age groups, with many experienced coaches and positive results are only consequence of these factors, combined of good quality coaching staff and management. In the ranking of Slovak Tennis Federation, TC EMPIRE Trnava is ranked number one, as they dominate in the youth categories as well as they defend men’s and women’s titles. I wish the club to continue on the journey and had even more successes at international level, which will help Slovakian tennis indeed.

To organize such international event is not an easy task. But within our beautiful club and with dedicated staff, I believe organizers will do great job. We should be thankful to them as well as to all the sponsors and tournament partners. I wish them perfect weather, lot of sun and non-problematic organization. I wish players best of luck, and all the fans to enjoy great tennis in fantastic environment.

President of the Slovak Tennis Association